Happy Tuesday, friend! I realize we’re already halfway through the day, but I had a presentation earlier and spent the morning prepping for it. (It went well, by the way!)

Whenever I have to do something big for work, I always like to have a little bit of armor on via makeup. This red lip and glittery bronze lid helped me feel ready. 🙂 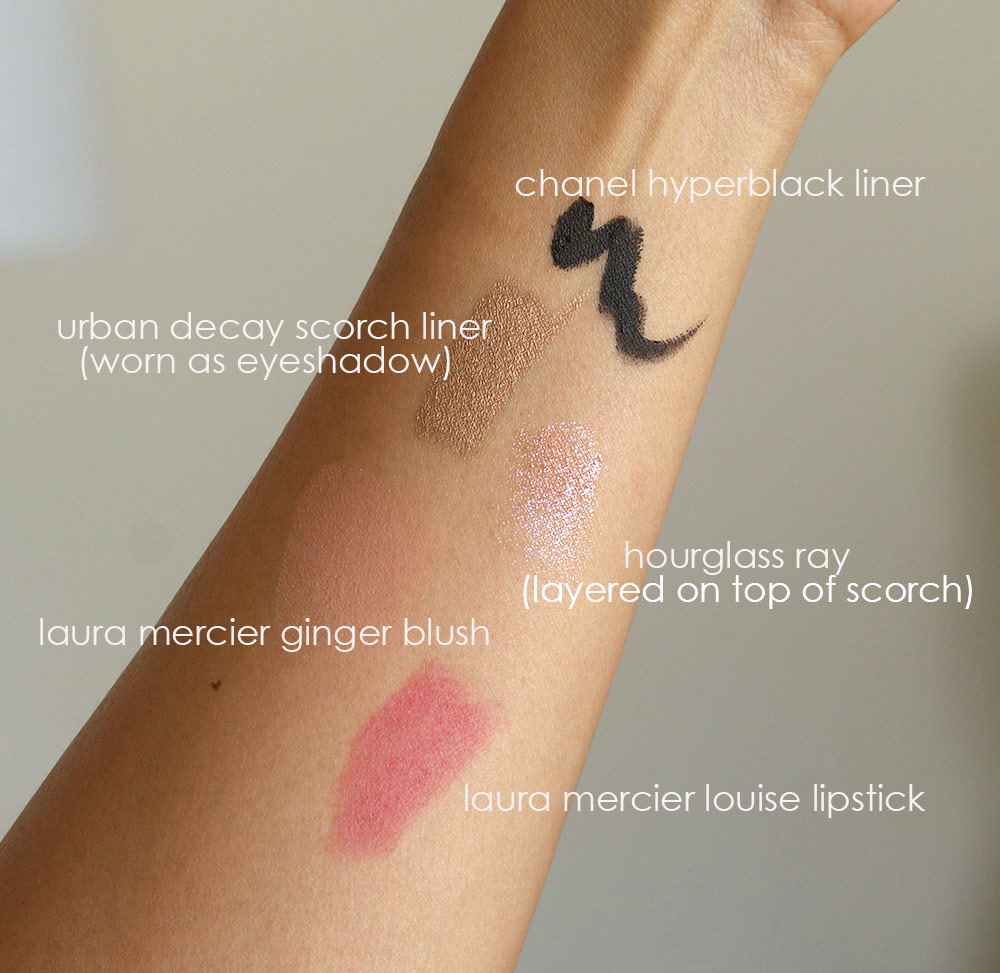 I’m so bummed about this cream glitter shadow from Hourglass. I bought it back in February and it’s already falling apart. 🙁 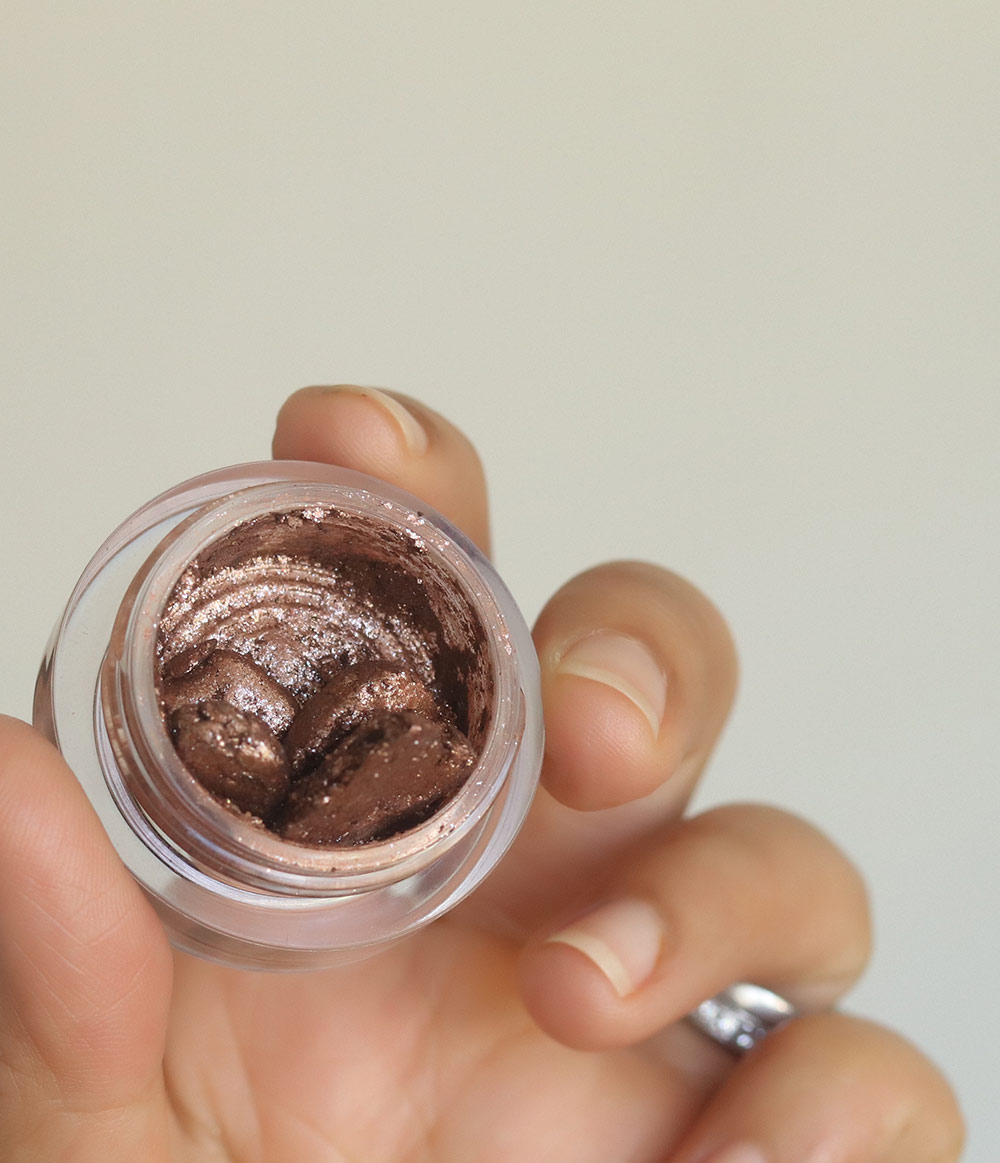 My hope was that it would be a dupe for Chanel’s legendary New Moon glitter shadow, but nope. I probably won’t be buying another one anytime soon.

On a completely unrelated note, here’s a list of stuff I’ve been watching lately, just in case you need some screen time!

A sweet comedy/drama following the ups and downs of a British couple on their journey to become parents.

The characters make me want to believe that there’s still sweetness and wonder in the world.

A mystery surrounds a woman who loses her memory in a traumatic way! This show is like a “Lifetime” movie kicked up several notches, and while it’s borderline unbearable at times, I just can’t look away.

It’s set in San Francisco, so Bay Area people, prepare yourself for mental anguish as the main character, played by Gugu Mbatha-Raw, traipses all over town with bare shoulders and no light jacket in sight.

It’s hard to pin this Netflix movie into a neat category. It’s part drama, romance, musical AND war story all wrapped up in one. The gist — two very different people (opposites attract!) enter into a faux marriage, and chaos ensues.

External forces threatening to ruin their lives turn up the pressure, which keeps the story moving. If you’re a softie, expect to shed a tear or two (I did).

A charming rom-com about two people with meddling parents who are desperate to get their children hitched.

I really enjoyed this and plan on watching it again.

This show follows a Mumbai-based matchmaker, Sima, who helps singles all over the world find their marriage partners.

Warning: Prepare to be sucked in at an alarming rate!

The Latest ‘Hot Girl’ Accessory? A Bike, Of Course 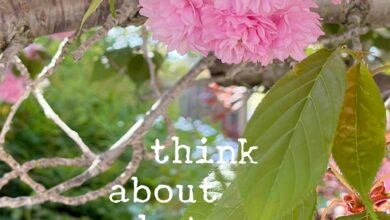 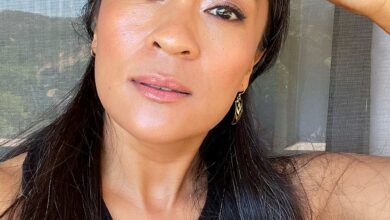 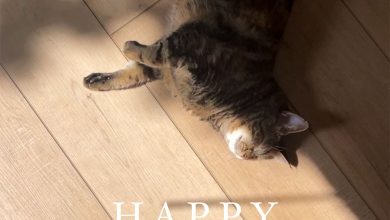 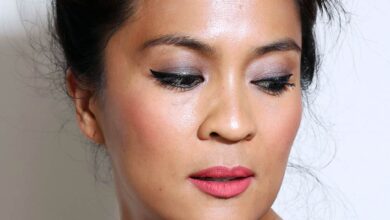