Jodi Montgomery has been a member of Britney Spears’ conservatorship team since September 2019, and her role may soon become permanent.

In March 2021, the Grammy winner’s court-appointed attorney, Samuel D. Ingham III, filed a petition in Los Angeles Superior Court requesting that the licensed fiduciary permanently succeed Britney’s father, Jamie Spears, as the conservator of her person. The move came a year and a half after a judge approved Montgomery in a temporary role in the wake of Jamie’s health issues.

As the conservator of Britney’s person, Montgomery would continue to hold the same powers that she has had since Jamie’s step down, which include restricting and limiting the pop star’s visitors (though she cannot prevent Britney from meeting with Ingham), retaining caretakers and security guards, prosecuting civil harassment restraining orders, communicating with medical professionals and having access to all records regarding Britney’s treatment, diagnosis and testing.

Ingham noted in the court documents that the “Toxic” singer has “the right to petition for termination” of her conservatorship should she choose to do so. She was placed under the legal guardianship in February 2008 after her public breakdown and divorce from Kevin Federline, with whom she shares sons Preston and Jayden.

While Jamie relinquished his control of Britney’s personal affairs to Montgomery in September 2019, he has continued to serve as the conservatorship of his daughter’s estate. Ingham said in an August 2020 court filing that Britney was “strongly opposed” to her dad being the sole person in charge of her multimillion-dollar fortune. During a court hearing nearly three months later, the lawyer told the judge that Britney — who has been on an indefinite work hiatus since January 2019 — was “afraid of her father” and “will not perform as long as her father is in charge of her career.” As a result, the judge ordered in February 2021 that Jamie would have to share equal power over Britney’s estate with the wealth management firm Bessemer Trust.

There has been renewed interest in the Crossroads actress’ conservatorship since the February 2021 premiere of The New York Times Presents’ “Framing Britney Spears” episode, which detailed her life, career and legal battle. Britney has only publicly addressed the controversial arrangement a few times over the years, most famously in her 2008 MTV documentary, Britney: For the Record.

“Even when you go to jail, you know there’s the time when you’re gonna get out,” she said. “But in this situation, it’s never-ending. It’s just like Groundhog Day every day.”

Scroll down for five things to know about Montgomery. 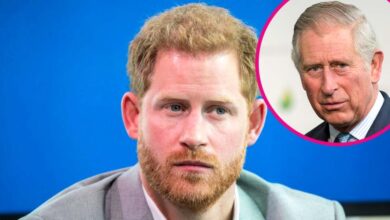 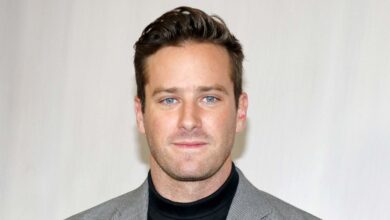 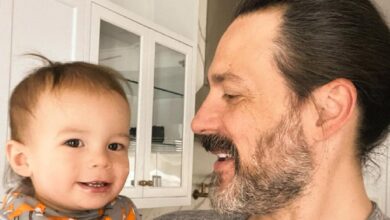 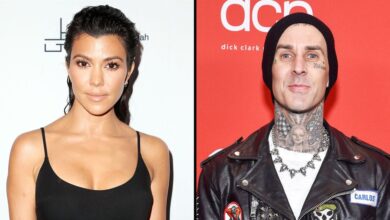