Speaking out! Britney Spears is focusing on the future after her boyfriend, Sam Asghari, took aim at her father, Jamie Spears, amid the singer’s ongoing conservatorship battle.

“Can’t believe this performance of ‘Toxic’ is from 3 years ago!!!” Britney, 38, wrote via Twitter on Tuesday, February 9, alongside a video of her performing her hit track at Dick Clark’s New Year’s Rockin’ Eve. “I’ll always love being on stage …. but I am taking the time to learn and be a normal person.”

The “…Baby One More Time” singer added: “I love simply enjoying the basics of every day life !!!!”

Britney seemingly addressed the legal drama surrounding her and her 68-year-old father in a second post as the #FreeBritney movement continues to gain speed.

“Each person has their story and their take on other people’s stories!!!!” she tweeted on Tuesday. “We all have so many different bright beautiful lives!!! Remember, no matter what we think we know about a person’s life it is nothing compared to the actual person living behind the lens!!!!”

The Grammy winner’s comments came hours after Asghari, who she has been dating for more than four years, slammed Jamie for his part in the ongoing legal battle over her conservatorship.

“Now it’s important for people to understand that I have zero respect for someone trying to control our relationship and constantly throwing obstacles our way,” the personal trainer, 27, wrote via his Instagram Stories on Tuesday. “In my opinion Jamie is a total dick. I won’t be going into details because I’ve always respected our privacy but at the same time I didn’t come to this country to not be able to express my opinion and freedom.”

The actor expanded on his post when speaking to TMZ on Tuesday, saying, “What I said is what I said. I think he’s a dick. That’s just my opinion, but I’m not going to go into details.”

A source exclusively told Us Weekly this month that Asghari has been one of the few positives in her life over the past few years.

“Sam has proven to be a solid, dependable man who always has Britney’s best interests at heart,” the insider said. “He is one of only a handful of people she can say that about.”

Asghari met Britney on the set of her “Slumber Party” music video in late 2016 and has been pretty quiet about their relationship ever since. After the premiere of the “Framing Britney Spears” episode of FX and Hulu’s series The New York Times Presents, however, the Iran native commented on his romance with the musician.

“I have always wanted nothing but the best for my better half and will continue to support her following her dreams and creating the future she wants and deserves,” he said in a statement to People on Monday, February 8. “I am thankful for all of the love and support she is receiving from her fans all over the world, and I am looking forward to a normal, amazing future together.”

The new documentary makes a case for Britney to have more freedom over her life and finances, which Jamie has been overseeing since she was placed under a conservatorship in February 2008. Britney stated in court documents obtained by Us in August 2020 that she was “strongly opposed” to her father continuing as her conservator.

During a hearing nearly three months later, Britney’s attorney, Samuel D. Ingham II, revealed that the singer has been on an indefinite work hiatus since January 2019 because she told him that “she is afraid of her father” and therefore she “will not perform as long as her father is in charge of her career.”

Jamie, for his part, has maintained that he helped pull his daughter out of financial ruin after her breakdown in the late ‘00s.

“When a family member needs special care and protection, families need to step up, as I have done for the last 12-plus years, to safeguard, protect and continue to love Britney unconditionally,” he told CNN in December 2020. “I have and will continue to provide unwavering love and fierce protection against those with self-serving interests and those who seek to harm her or my family.” 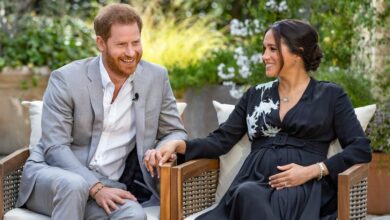 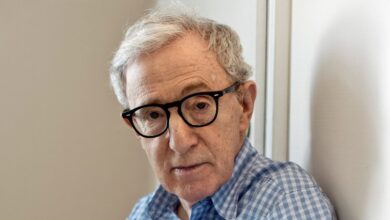 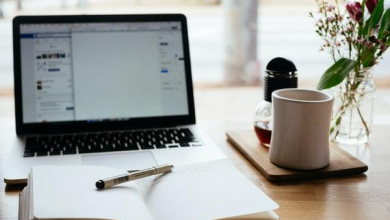 Why Background Checks Are Important When Dating 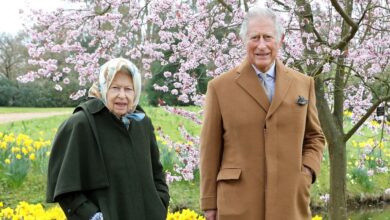