While product-related injury visits to the emergency room saw an overall drop during the first seven months of the pandemic, those involving children and batteries saw a 93% increase. A Consumer Product Safety Commission (CPSC) report published in January reported the spike in children ages 5-9 and said while most injuries involved ingestion, some included foreign body issues, such as when a battery was stuffed into an ear or nose.

The American Academy of Pediatrics (AAP), which has a Button Battery Task Force, estimates that more than 2,500 button battery injuries in children occur each year. The batteries can be found in remote controls, flameless candles, bathroom scales and other household devices like light-up sneakers, watches and calculators.

They can cause severe tissue burns in as little as two hours and lead to lifelong injuries. If a child is suspected to have swallowed a button battery or placed one in their nose or ear, immediate emergency care is recommended. The AAP also recommends calling the National Battery Ingestion Hotline for assistance at 1-800-498-8666.

CDC SAYS SCHOOLS SHOULD OPEN IN THE FALL, RECOMMENDS MASKS FOR UNVACCINATED

Signs that could indicate a child has ingested a battery could include wheezing, drooling, belly or chest pain, coughing, gagging or choking.

In addition to the significant spike seen during the early months of the pandemic, the AAP reports that the number of children with serious injury or death more than quadrupled in the five years between 2006 and 2010 compared to the five years prior.

“The most serious injuries are usually associated with 20 mm diameter batteries, about the size of a nickel, because they are likely to get lodged in a small child’s esophagus,” the AAP warned. “If a coin cell lithium battery becomes lodged in the esophagus it can cause tissue injury and necrosis within hours, leading to perforation or death if not removed urgently.”

The CPSC also found a sharp rise in injuries related to cleaning agents, which it said “is likely because as consumers stayed home and did more housecleaning, injuries increased.”

“These included injuries from liquid laundry packets, which continue to be a severe hazard for both small children in the event of ingestion and – increasingly – for seniors, who suffer ocular injuries,” the CPSC stated. 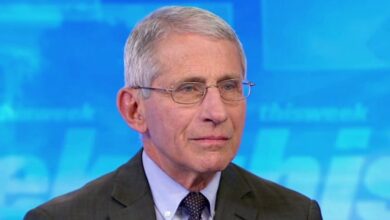 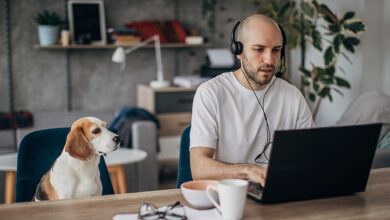 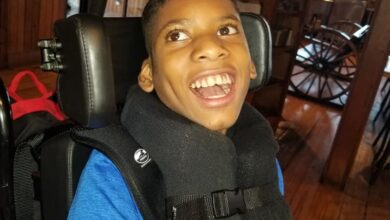