An earthquake initially measured at magnitude 4.5 rattled Northern California on Saturday night, according to reports.

The quake was felt throughout much of the San Francisco Bay Area, the Mercury News of San Jose reported.

The epicenter of the quake was near Aromas, about 30 miles northeast of Monterey, according to the U.S. Geological Survey website.

No tsunami was expected to result from the quake, the National Weather Service wrote on Twitter.

Injuries or major structural damage resulting from the quake were not immediately known.

The Mercury News reported the quake as a 4.2 shaker, slightly less powerful than a 4.3 quake that struck the same region Jan. 2. The two quakes were the strongest in California in 2021, reporter Robert Salonga tweeted.

Social media users in San Francisco reported being rattled by the quake, which struck around 8 p.m. local time. (San Francisco is about 95 miles north of Aromas.)

This is a developing story. Check back for updates.

Home Projects to Give You a Fresh Start 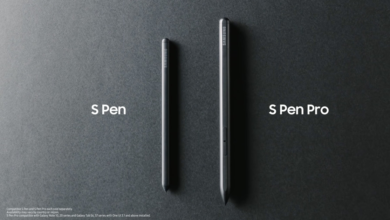 The Galaxy Z Fold 3 will support the S Pen Pro, according to FCC filings 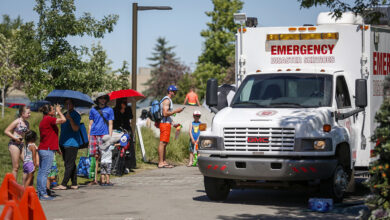 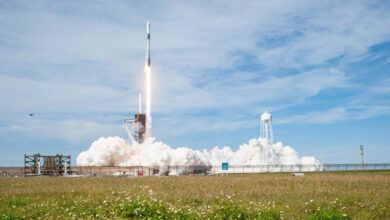