I have ruined plants in cold temperatures more than once. Some survived but most departed this world and became a lesson for me as a gardener and plant guardian. I have learned when a plant can be saved—and how to do it—and when it’s time to let it go after a cold snap.

The African Violet I Lost

I love African violets. They are beautiful little houseplants with numerous colorful blooms and interesting furry leaves. They’re not difficult to grow either, despite a bad reputation. They like indirect light, humidity, and regular feedings.

What this Africa native doesn’t like is cold. One of the first violets I grew, which had survived a whole year and bloomed for me multiple times, died when I tried to give it some fresh air.

African violet is only hardy in USDA zones 11 and 12, which means it really doesn’t tolerate cold. So, I put it outside in spring, thinking it would love the breeze and air, only to be surprised by a late frost.

Of course, I had forgotten to bring the plant in for the night, so it suffered for many hours outdoors. The leaves had wilted, and some were already black. I brought the violet inside and hoped for the best, but nothing happened. It was a goner.

The Peace Lily I Saved

Believe it or not, I made the same mistake with a peace lily. This large plant has been with me for decades. I decided to treat it to fresh air one year, and of course, this was again when a late season cold snap moved through the area.

This time I remembered to check on the plant. When I realized it had been exposed to cold temperatures, I moved it in quickly. These tips helped me save it:

• I watered it right away, letting a good amount of water flow through the pot and soak the roots.

• Peace lily loves humidity, so I also spritzed the leaves as it soaked up water through the roots.

• I resisted the urge to put it in front of a heating vent, which some quick research told me was the wrong thing to do. I know now that you should let a cold plant come back up to temperature slowly.

• Instead of trimming back dead-looking leaves right away, as was my impulse, I gave it a couple weeks to see what would happen. Some new growth came in and some foliage rebounded. I then trimmed off the leaves that were definitely dead.

Saving a cold-shocked tropical plant is hit or miss. Sometimes it works, and sometimes it’s too late. As a gardener, you have to accept the latter sometimes.

How To Find Time for the Things You Love 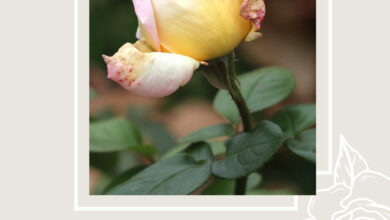 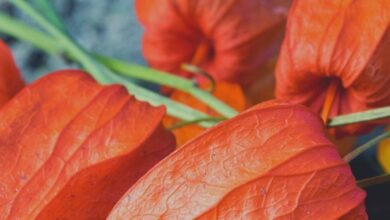 The Most Interesting Seed I’ve Been Given 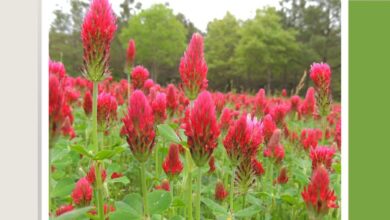 Cover Crops On The Local Farm 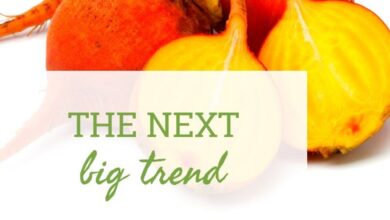 Will Growing Golden Beets Be The Next Big Trend?