(Pocket-lint) – Apple released a feature with iOS 14.5 that allowed owners of an Apple Watch to be able to unlock their iPhone with Face ID, even when wearing a mask. Unfortunately that feature is currently not working for some iPhone 13 users, but don’t worry, it seems a fix is coming.

For some iPhone 13 users – including us at Pocket-lint, an error message appears when trying to turn on the Unlock with Apple Watch feature. The feature uses the secure connection to your Apple Watch for Siri requests, as well as to unlock your iPhone when an obstruction, like a mask, prevents Face ID from recognising your face. It requires your Apple Watch to be protected by a passcode, be unlocked and be on your wrist close by.

When we try to toggle the Unlock with Apple Watch feature on however, we are greeted with a message that says “Unable to Communicate with Apple Watch” and it doesn’t matter how many times you tap “Try again”, it is having none of it.

According to a report on MacRumours however, Apple has apparently said in a support document it will fix the issue in an upcoming software update. There is currently no word on what software update will include the fix, nor when it might be released, but stand by, hopefully it won’t be too much longer for those of you suffering similar issues. 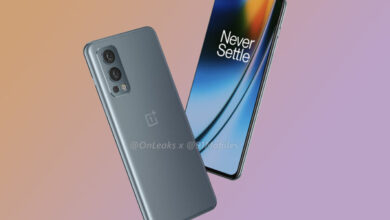 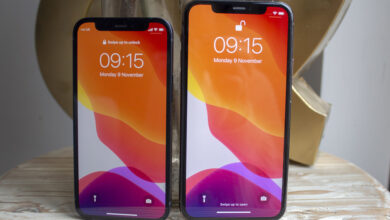 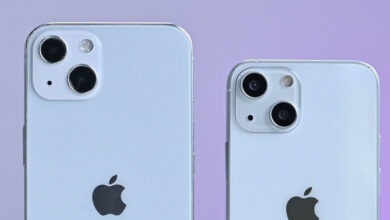 The iPhone 13 launching next month will get bigger batteries 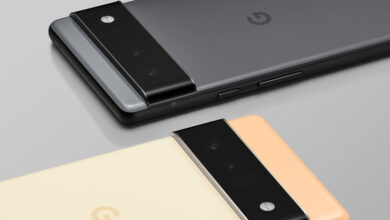 Google Pixel 6 could be announced on 19 October