If you’ve ever left a job, chances are you left your 401(k) plan along with it.

And, if you’re like many Americans and change jobs every few years or so, you could have multiple 401(k) plans spread out at various companies, doing their own thing.

Many of us don’t deal with the hassle of trying to consolidate accounts, which can lead to lost money over many years.

Enter Capitalize. The New York-based startup aims to address this very problem with a platform that it claims makes it virtually painless to locate misplaced 401(k) accounts, select and open individual retirement accounts (IRAs) and consolidate retirement plans — for free.

And it’s just raised $12.5 million in a Series A round to help grow that platform. Canapi Ventures led the round, with participation from existing backers including Bling Capital, Greycroft, RRE  Ventures and Walkabout Ventures.

Australian-born Gaurav Sharma co-founded the company after years of working in traditional finance.

“While I enjoyed investing, I started peeling back the layers and saw a host of systemwide problems with the 401(k) market,” he recalls. “One of those being that our accounts are tied to our employers.”

Sharma said that about one-third of the people who change jobs end up cashing out their 401(k) plans, and paying the related penalties.

“Another several million leave it behind for an extended period of time, ultimately because it’s complicated to move the money,” he said.

Sharma teamed up with CTO Chris Phillips in late 2019 to form Capitalize, which went on to raise a $2 million seed round last March led by Bling Capital. Since its formal launch last September, the rollover platform has processed almost $10 million in volume.

“There were a lot of layoffs during the summer last year as a result of the pandemic,” Sharma said. “So a lot of our early users while we were in beta were people who had been impacted by those layoffs.”

I was curious about how Capitalize’s offering differs from the services that financial advisors provide. According to Sharma, the difference lies in the process and eligibility requirements.

“If you have an advisor, they will help you do some of this but in a really manual way, whereas we have built an online platform to help consumers find and consolidate retirement accounts,” Sharma told TechCrunch. “And usually, you have to have a few hundred thousand in assets to even get an advisor.”

That was one of the things that motivated Sharma.

As mentioned above, Capitalize’s service is free to consumers, who can go to the site and let the company manage the consolidation process for them. If they need to open an IRA, the platform can help them do that, too.

“We help them compare IRAs from leading fintech providers and established institutions,” Sharma explained. If Capitalize has forged a commercial relationship with one of those providers, it is compensated by them for the referral in a model that is similar to NerdWallet, PolicyGenius and Credit Karma.

And if they already have an IRA, Capitalize will still help with consolidation.

“This is also great for the employer, who can save money on administrative fees and reduce fiduciary risk,” he added.

Canapi Ventures partner Jeffrey Reitman said his fintech venture fund, which has about 43 banks as LPs, was attracted to a number of things about Capitalize’s team and platform.

First off, he described Sharma as “one of the best early-stage CEOs” he’s seen when it comes to recruiting, company building and decision making.

Canapi also had one of its VPs and family members try out the product in its early beta format.

They said, according to Reitman, that the platform “worked like magic and removed so much friction in the process.”

“So when you have a team member that has such a strong reaction to it, that’s such a validator of what it can be at scale,” he told TechCrunch. “That made it a bit of a no-brainer for us.”

Besides also being drawn to the company’s “mission-driven” approach, Reitman noted that about 80% of its existing bank LP base has existing IRA and individual retirement account products.

“Many of them are digital in nature, we believe there should be a lot of synergies between what banks are trying to accomplish as they further digitize their product suite and what Capitalize is looking to accomplish in reducing friction for as many people as possible in that process.”

Looking ahead, Capitalize plans to use its new capital to refine and streamline its product, and continue to invest in technology. 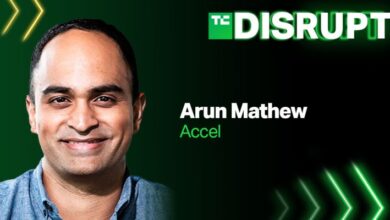 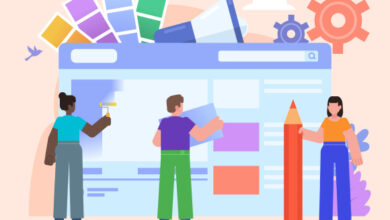 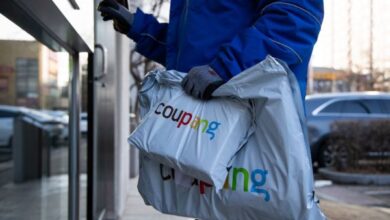 Coupang may raise up to $3.6 billion in its IPO, at a potential valuation of $51 billion – TechCrunch 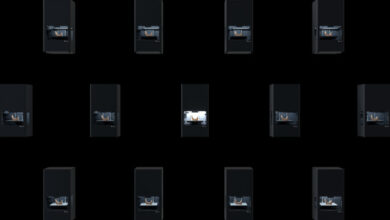