The riot at the Capitol building on Jan. 6 has raised concerns about how law enforcement failed to stop it, but details regarding how the Capitol Police handled the situation are unlikely to be revealed any time soon.

The ability to fully investigate preparations will be limited. Unlike most government agencies, the Capitol Police is technically part of Congress and therefore is exempt from the Freedom of Information Act. As a result, any requests for records regarding its plans for that day would not bear any fruit.

A Washington Post report last week revealed that some police agencies were aware of threats before the “Stop the Steal” rally earlier that day, which led to questions regarding how they prepared for the situation.

“From all indications, the Capitol Police were very, very unprepared for the attack on the Capitol,” Ted Williams, a former detective with the Washington, D.C., Metropolitan Police Department, told Fox News.

“When you look at it all, clearly, if they had some knowledge that many people were going to attack the Capitol, it would have been an all-hands-on-deck operation,” he continued.

The Capitol Police does, however, fall under the oversight of the Committee on House Administration, and committee chair Rep. Zoe Lofgren, D-Calif., plans on investigating.

“The breach today at the U.S. Capitol raises grave security concerns,” Lofgren said after the riot. “I intend to have the Committee on House Administration work with the bipartisan House and Senate leadership to address these concerns and review the response in coming days.”

A committee spokesperson did not have any details regarding the exact nature of the review.

The behavior of individual officers is also being scrutinized. Two officers have been suspended for their actions during the riots, and several more are under investigation, Rep. Tim Ryan, D-Ohio, said Monday.

Another person was also arrested, Ryan told reporters during a virtual news conference, but said he was not sure if that person was a Capitol Police employee or a National Guard soldier who worked for the Capitol Police.

Jindal Steel In Talks To Get COVID-19 Vaccines For Employees 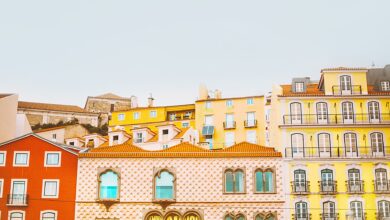 The Six Best Cities in Europe and the UK for Foodies 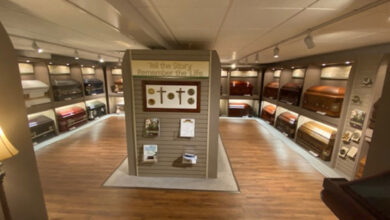 Coronavirus surge increases strain on funeral homes: ‘Our morgues are too full’ 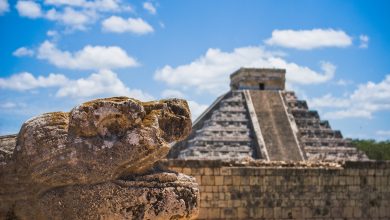 Top Places to Visit in Mexico for the Discerning Traveler 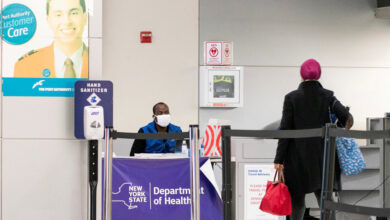