A U.S. resident is hospitalized in Dallas with a confirmed case of monkeypox, the Centers for Disease Control and Prevention (CDC) and Texas health officials announced Friday.

The patient recently traveled from Nigeria to the U.S., and lab testing at the CDC revealed the infection involves a strain typically seen in parts of West Africa, including Nigeria. Federal, state and local health officials and the airline are working to contact flight passengers who might have come into contact with the person, the agency said. The two flights involve Lagos, Nigeria, to Atlanta on July 8, with arrival on July 9; and Atlanta to Dallas on July 9.

“Travelers on these flights were required to wear masks as well as in the U.S. airports due to the ongoing COVID-19 pandemic,” the CDC announced. “Therefore, it’s believed the risk of spread of monkeypox via respiratory droplets to others on the planes and in the airports is low.”

Monkeypox is a rare, potentially serious viral illness that usually starts with flu-like sickness and swollen lymph nodes and later advances to a rash on the face and body. Monkeypox is in the same family of viruses as smallpox, but results in a milder illness, the CDC said.

Most infections last between two to four weeks, and the specific strain in the patient’s case lends a fatality rate of about 1 in 100 infected individuals, though fragile patients with weaker immune systems can suffer higher death rates.

Officials cited at least six reported cases of monkeypox in travelers from Nigeria, including in the U.K. Israel and Singapore. The case at hand is not believed to be related to any prior cases. The U.K. saw several additional infections resulting from contact with infected individuals.

'Pandemic of the unvaccinated' burdens busy US hospitals 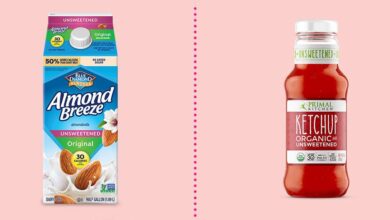 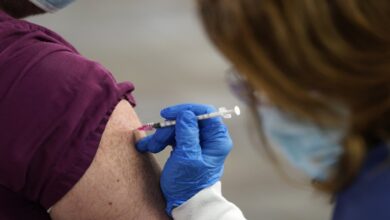