Flying solo! Celebrities are known for making headlines for their romances, but the single life can be just as fulfilling as being part of a twosome.

Jennifer Aniston has enjoyed her fair share of high-profile relationships including marriages to Brad Pitt from 2000 to 2005 and Justin Theroux from 2015 to 2017. The Friends alum explained to Elle in December 2018 that her marriage to Theroux ended because she chose to put her happiness before the fear of not being in a relationship.

“Sure, there were bumps, and not every moment felt fantastic, obviously, but at the end of it, this is our one life and I would not stay in a situation out of fear,” Aniston said at the time. “Fear of being alone. Fear of not being able to survive. To stay in a marriage based on fear feels like you’re doing your one life a disservice.”

As for Pitt, the Horrible Bosses star sent fans into a frenzy when he and Aniston were spotted chatting backstage at the 2020 SAG Awards in January 2020. The Once Upon a Time in Hollywood star even paused backstage to listen to Aniston give her acceptance speech for her role in The Morning Show. However, a source told Us Weekly in February 2020 that the pair’s relationship is strictly platonic despite the speculation.

“There’s nothing romantic going on between Brad and Jen and they actually think it’s hysterical that fans are so obsessed with them getting back together,” the insider explained.

Taylor Swift is also known for her many famous exes including John Mayer, Jake Gyllenhaal, Harry Styles and Calvin Harris. Although the “Lover” songstress has finally settled down with her boyfriend, Joe Alwyn, her dating history led her to learn a few lessons about being single.

“[Guys] can be a part of your life but never let the guy be your life,” Swift told Katie Couric in October 2012. “They can live in your world, but never make the guy your world. Knowing who you are and being independent and strong will be attractive to the right guy.”

Scroll down to read some of the most empowering quotes from celebrities about being single.

'Silence of the Lambs' turns 30: How the horror masterpiece is still gripping Hollywood

Could Bears sign J.J. Watt due to his love for Chicago, and his wife? 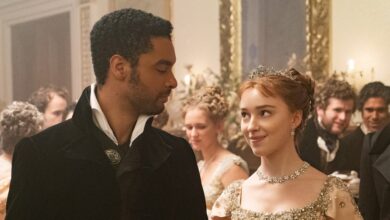 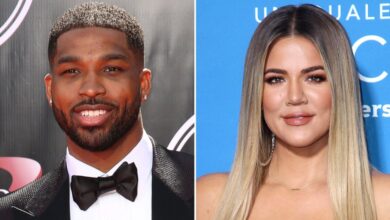 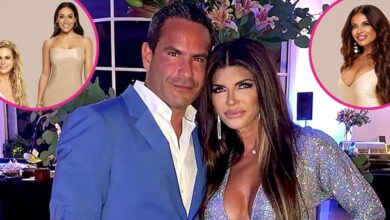 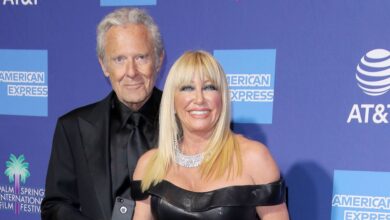