The I Know What You Did Last Summer costars, for example, have one of the most solid marriages in the industry. “There’s no keys. There’s no rules. There’s nothing like that. I don’t believe in false expectations,” Prinze Jr. exclusively told Us Weekly in February 2020. “I just believe in knowing who you are when you start a relationship. And if you don’t, then that relationship probably isn’t going to work.”

The She’s All That star elaborated on his and Gellar’s efforts to define themselves beyond their careers, which led to their thriving romance.

“For Sarah and I, we’re very private people. We try to make each other laugh, and we both kind of knew who we were,” he noted. “Hollywood’s a crazy business ‘cause there’s very few locals here. … And we can pick you out of a crowd. It’s like a lion seeing the weak gazelle. So, when you come out here, and you don’t know who you are, this business will define you and it will put its fingerprints all over you. It wants to do that. It needs to do that. And if you do know who you are, then you can kind of control your own destiny much more easily.”

Prinze Jr. added: “The same rule applies in a relationship. If you don’t know who you are when you get in that relationship, odds are the other person is going to have a big hand in defining what kind of person you’re going to be. Or, and worse, if you pretend to be someone else, that’s a lie you’ve got to live forever if you want that relationship to work out forever. So, knowing yourself is sort of the key to doing it.”

As for Lively and Reynolds, a source exclusively told Us in December 2020 that they are “more committed to their marriage” than ever.

“Blake and Ryan are two extremely proud and private people and keeping their relationship low-key and off radar is what’s worked so well for them over the years,” the insider said. “Away from the cameras, people may find it surprising to hear they’re just a regular couple who love to hang out and do the normal things together without making a song and dance about it all.”

Scroll through the gallery below to see some of Hollywood’s hottest celebrity couples who prove that love is not dead! 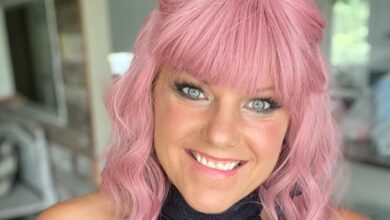 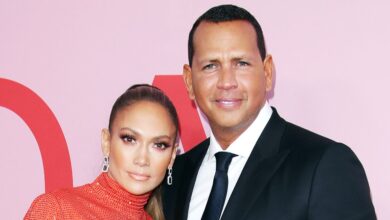 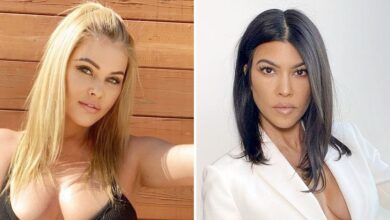 Shanna Moakler on Comment She ‘Liked’ About Kourtney Kardashian 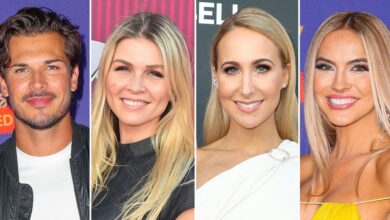