The Ben Lippen senior heavyweight entered the mat Saturday needing a pin with his team trailing Hammond heading into the final match of the SCISA 3A championship.

Green delivered as he pinned Hammond’s Henry Cole with 46.2 seconds left in the final period to give Falcons a 41-38 win over the Skyhawks for the school’s first wrestling state championship. The event was held at Hammond’s Fawcett Indoor Stadium.

“Two matches before, I looked up at the scoreboard and knew it was going to come down to the last match,” said Green, who signed to play football with Newberry College. “It was crazy out there. Fans were chanting my name and Hammond fans were chanting Henry’s name. I was special to be out there.

“It was all about outlasting the other guy. I made mistakes, he made mistakes, but I was able to capitalize on it better. The past two years we have been working hard for it. …. Everyone fought their hearts out and I couldn’t be more proud of these guys.”

An emotional Ben Lippen coach Burt Medlin was in tears following the match. He took individual pictures with each of his wrestlers with the championship trophy to commemorate the moment. Ben Lippen players also lifted Medlin and Green up on their shoulders in celebration.

“It is surreal right now,” Medlin said. “Those guys have worked harder now than they ever had.”

It was the second straight year Ben Lippen and Hammond faced each other in the state championship match. The Skyhawks won 50-20 last season and defeated the Falcons 60-18 earlier this season. Hammond was ranked No. 1 and Ben Lippen No. 2 in SCMat.com’s latest SCISA wrestling rankings.

Medlin preached a “no surrender, no retreat” mantra to his players heading into Saturday’s match. The Falcons came out inspired, winning the first two matches by pin from Braden Mayre and DJ Croteau to lead 12-0.

Ben Lippen’s lead was 30-29 when Austin Hunt won by technical fall to put the Falcons up 35-29. Hammond won the next two matches, one by Nolan Addeo’s pin and other by Owen Hales by decision to lead 38-35. Ben Lippen’s Price Medlin held off a pin by Hales that would have given Hammond three more points. (A win by pin is worth six points, while a win by decision is worth three.)

The loss snapped Hammond’s bid for a third straight championship. The Skyhawks have won seven championships in school history, all since 2005.

“I hate that we are on the other side of it,” Hammond coach Austin Hood said. “It was a tight match and my hats off to coach Medlin. They fought off their backs a couple of times. It came down to two senior heavyweights who have been wrestling each other probably 10 times over the last four years. It came down to one final turn, and my hats off to J.C. He is a great young man and has got a great football career ahead of him.”

The SCISA wrestling finals were the first winter sports championship held in South Carolina during COVID-19. The sport came with its share of challenges, including dealing with safety protocols during the year. Hammond even hosted an outdoor wrestling match at its football stadium earlier this season.

Both teams wrestled fewer matches than normal during the season, and each had to pause during the year because of COVID-19 quarantine.

The playoff format was a little different, too. The team championship is usually a one-day event involving multiple teams.

This year, both teams wrestled their first round and semifinal matches during the week. Ben Lippen defeated Augusta Christian and Cardinal Newman. Hammond beat Colleton Prep and Greenwood Christian

“Both teams weren’t as prepared as they would be normally in February in a normal year but both teams showed a lot of heart, gutted it out and left it all on the mat,” Hood said.

A no-bid contract to track vaccinations leads to frustration and a cease-and-desist letter.

Reaching for that pack of smokes? You aren’t the only one. 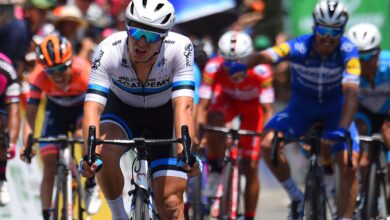 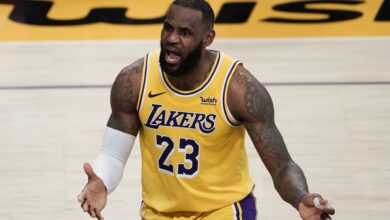 LeBron James calls holding All-Star ‘a slap in the face’ 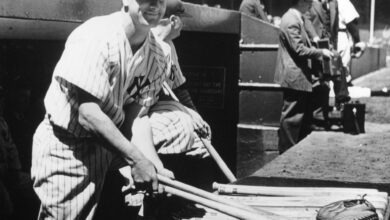 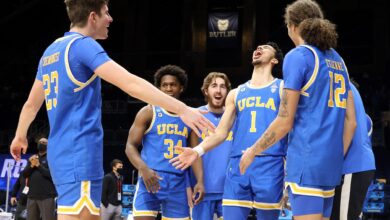