MagLev trains are only used in China, Japan and South Korea and will likely see the light of day only in about a decade. 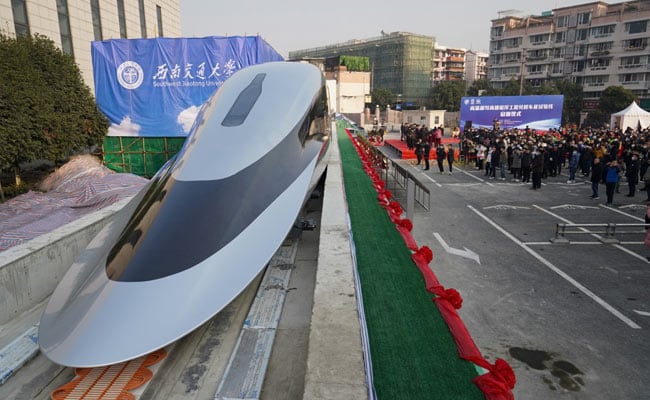 China has been at the forefront of adopting Magnetic Levitation (MagLev) technology for their trains for over a decade, but now its latest MagLev train which is in a prototype stage has a top speed of 620 kilometres per hour. Researchers at China’s Southwest Jiaotong University unveiled a 69-foot long prototype MagLev train which is running on a 165-metre test track in Chengdu. Originally, the developers of the train boasted a top speed of 800 kilometres per hour, but now they have tempered 620 kilometres per hour. “Superconductivity occurs where electrical resistance approaches zero when cooled to a very low temperature. The superconducting state would be key to support faster and more efficient maglev vehicles,” said the university in a statement. 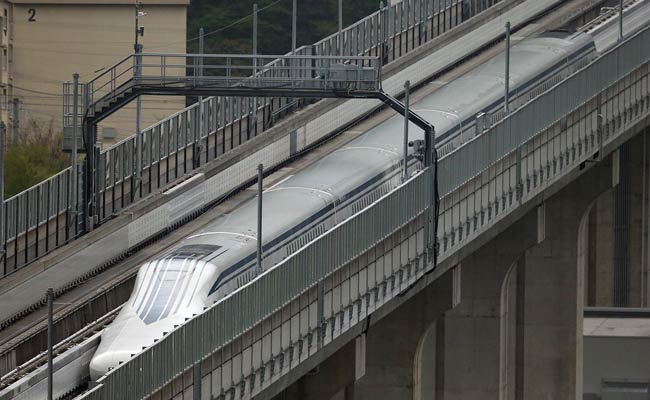 MagLev trains are very popular in China but used in South Korea and Japan as well.

All this equates to a Beijing to Shanghai ride which takes just three and a half hours. Just for the sake of comparison, a flight between the two cities takes around two hours which speaks volumes towards how fast these trains have become. Magnetic levitation technology is similar to the concept of bullet trains which were popularised in Japan in the last century. These trains use magnets to repel and push the train up off the track. Another set of magnets move the elevated train ahead. The train is almost seemingly floating. These trains also don’t cause direct emissions and are much quieter.

MagLev trains are only used in China, Japan and South Korea and this particular model showcase will likely see the light of day only in about a decade.