On the final full day of the Trump presidency, Secretary of State Mike Pompeo declared that China was carrying out a genocide against Uighurs and other Muslim peoples, the toughest condemnation yet of Beijing’s crackdown in its far western region of Xinjiang.

The announcement was welcomed by exiled Uighurs as a long desired recognition of the extent of oppression in Xinjiang. It was also criticized as a move that was delayed for too long and tainted by the Trump administration’s loss of credibility and efforts to overturn the presidential election results.

The incoming Biden administration has indicated its general agreement with the designation. A spokesman for Joseph R. Biden Jr. said during the presidential campaign last year that Beijing’s policies in the region amounted to genocide.

Here’s a look at the Xinjiang region, China’s crackdown there and what the genocide declaration could mean for the global response.

Where is Xinjiang and why does it matter to China?

Xinjiang, in the far northwestern region of China, has large numbers of Uighurs, Kazakhs and other mostly Muslim groups. It is culturally, linguistically and religiously more similar to Central Asia than the Chinese interior.

The geography is dominated by the vast Taklamakan Desert in the center of the region, multiple mountain ranges and traditional oasis cities in the south. The area is rich in natural resources and has some of China’s largest oil deposits.

The Communist Party has ruled the region with a heavy hand since it took over control in 1949. To many Uighurs, Xinjiang is known as East Turkestan, a name shared by two short-lived independent republics that existed before the Communist takeover.

Uighurs have long bridled at Chinese control of the region, which has seen an influx of ethnic Chinese migrants and an increase in restrictions on local language, culture and religion. Minority groups in Xinjiang say they aren’t given jobs or contracts because of widespread racial discrimination.

The resentment has sometimes boiled over into violence, including attacks on police officers and civilians. In 2009, nearly 200 people, mostly Han Chinese, were killed in riots in Urumqi, the regional capital.

In 2016, a new Communist Party boss, Chen Quanguo, transferred to Xinjiang from Tibet. He began carrying out an intensified campaign of repression, putting large numbers of Uighurs, Kazakhs and other minority groups in re-education camps.

Under Mr. Chen, the use of surveillance, in the form of both high-tech facial recognition monitoring and traditional measures like police checkpoints, surged in the region. China has also attempted to control the growth of the Uighur population, and researchers say it has used repressive methods such as forced sterilizations.

Large numbers of children in Xinjiang have been placed in boarding schools designed to assimilate and indoctrinate them, according to the government’s published plans. And the authorities have carried out the widespread destruction of mosques and shrines while turning others into tourist sites.

What are the camps?

Officials have held one million or more people in internment camps in Xinjiang, the country’s most sweeping mass detention program since the Mao era. A wide range of behavior can lead to detention, including acts of religious devotion, travel to certain countries, violations of birth restrictions or installing cellphone apps that allow encrypted messaging.

The authorities at first denied the mass detentions. Then they acknowledged what they called a vocational training program meant to curb terrorism, separatism and religious extremism by giving people job skills and Chinese language training. Those who have been held in camps describe a rigorous prison environment filled with monotonous political indoctrination and, for many, terrorizing bouts of violence and physical abuse by guards.

In 2019, the Chinese authorities said they had wound down the program and released most of those who were held, an assertion that was met with wide skepticism by researchers and activist groups. While there were signs that some camps had been closed and some of those held released, China has also continued to expand detention facilities in the region, particularly high-security prisons.

The region also experienced a record surge in arrests, trials and prison sentences, according to official data released in 2019. In addition, the authorities have pushed work programs in Xinjiang, including the transfer of workers within the region and to other parts of China, that critics say most likely involve coercion and forced labor.

How has the world responded?

The global response to the repression in Xinjiang has been relatively muted, an indication of China’s global clout. Over the past year, the United States has imposed sanctions on Chinese officials, companies and government bodies operating in Xinjiang.

The genocide declaration is the sharpest response thus far. Last year, a Canadian parliamentary subcommittee reached the same conclusion. The declaration by Mr. Pompeo could lead to further penalties by the United States, but those decisions will now be in the hands of the Biden administration.

One test will be whether the Biden administration will try to persuade American allies to support efforts to confront Beijing over its oppression in Xinjiang in a way the Trump administration did not. During his Senate confirmation hearing on Tuesday, Antony J. Blinken, Mr. Biden’s nominee for secretary of state, indicated that the United States would try to lobby support from other nations.

“When we are working with, not denigrating, our allies, that’s a source of strength for us in dealing with China,” he said. 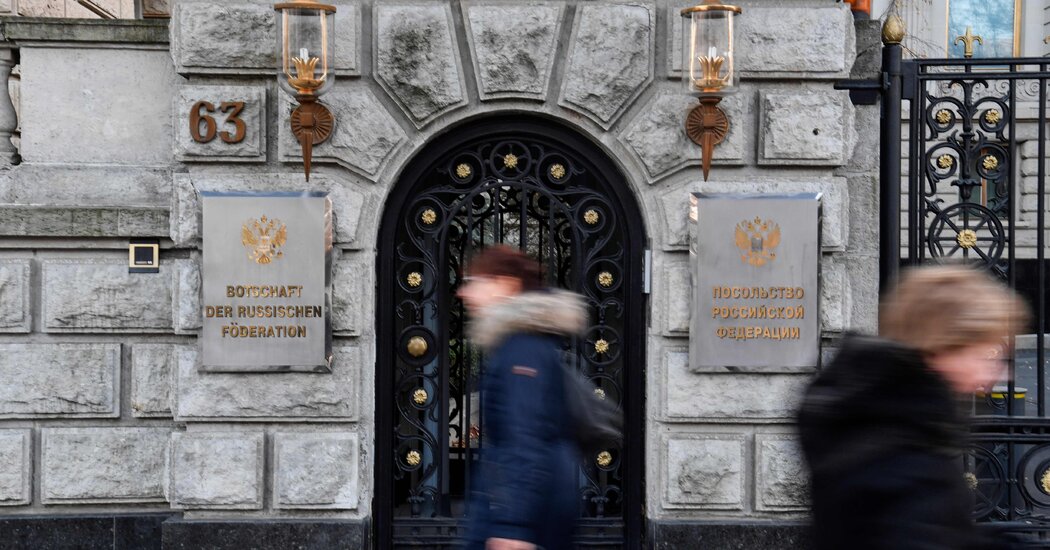 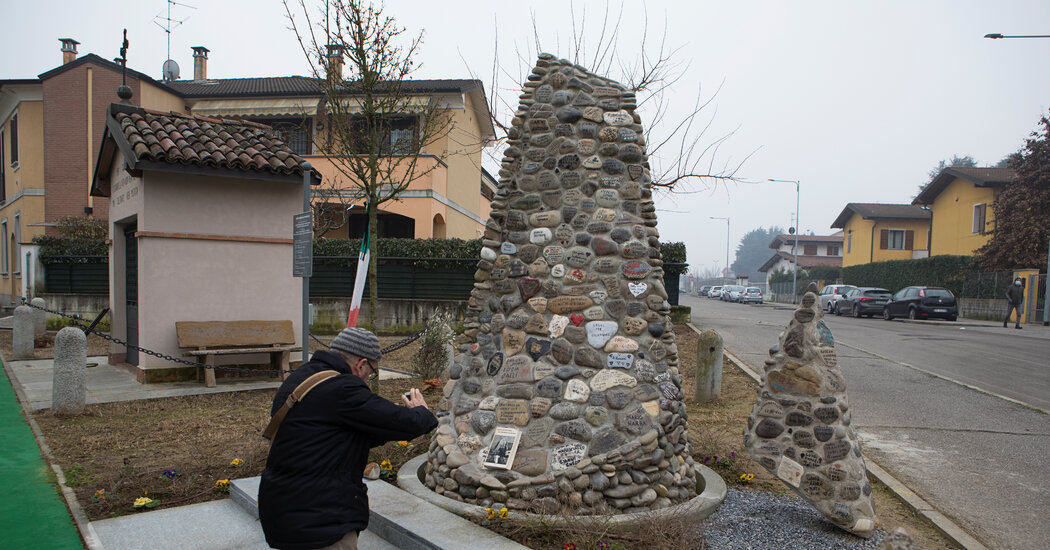 Memorials to the pandemic give hope, and a place to mourn. 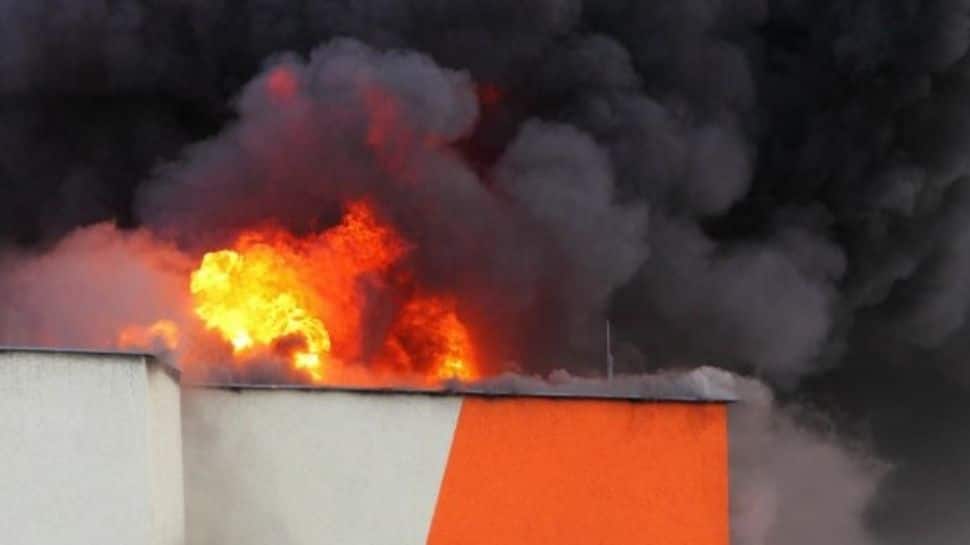 Series of blast in Equatorial Guinea city of Bata kills at least 20, over 300 injured 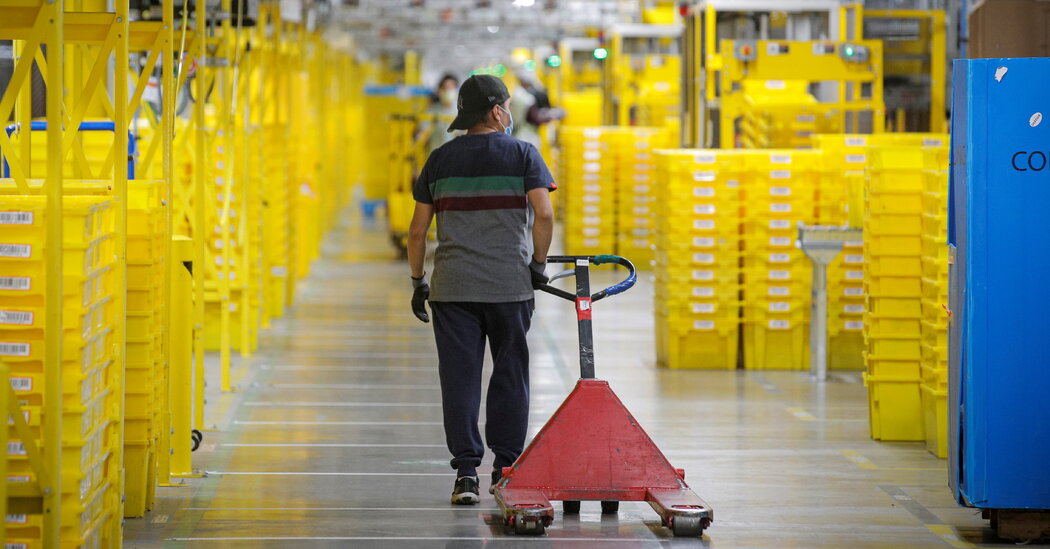