From left, the flags of the Hong Kong Stock Exchange, China and Hong Kong are seen flapping in the wind on May 6, 2019.

Venture firm DCM just generated a $16 billion return from the IPO of Chinese social media app Kuaishou. The listing took place in Hong Kong rather than in the U.S., and DCM co-founder David Chao expects China’s most prominent tech start-ups to follow suit.

“You’ve had this heightened adversarial relationship between the U.S. and China,” said Chao, whose 25-year-old firm backs start-ups in the U.S., China and Japan. Between Trump’s pounding of Huawei and promise to delist some Chinese firms, “that really made Chinese companies rethink about going public in the U.S.,” Chao said.

In the past, U.S. exchanges have been highly competitive in luring top Chinese companies. The country’s two biggest e-retailers, Alibaba and JD.com, went public on the Nasdaq in 2014. They were preceded years earlier by internet company Baidu, gaming platform NetEase and travel site Ctrip (now Trip.com).

But the trend has shifted away from the U.S., as China’s biggest tech successes choose to stay closer to home. Hong Kong is the world’s fourth-largest exchange in terms of total market cap of listed companies, trailing the New York Stock Exchange, Nasdaq, and the Shanghai Stock Exchange.

Hong Kong was gaining strength even before the Trump-China trade war, Chao said. The past four years just sped it up.

In January, the NYSE responded to an executive order from then President Trump, signed in November, barring Americans from investing in 31 companies identified by the Department of Defense as “Communist Chinese military” companies. That list included NYSE companies China Telecom, China Mobile and China Unicm, which are all co-listed in Hong Kong.

Regardless of the approach the Biden administration takes, Chao expects Hong Kong to remain strong because “companies are seeing they can go public in Hong Kong and be just as big.”

Kuaishou, which works similarly to short video app TikTok, was the latest large tech company to IPO in Hong Kong, following shopping site Meituan and smartphone maker Xiaomi in 2018. Tencent Music is preparing a $5 billion offering in Hong Kong after first going public on the NYSE in 2018, a move Alibaba made in 2019 and NetEase last year.

Drivers for Meituan and Alibaba-owned Ele.me en route to delivering items to customers in Guangzhou, China.

Kuaishou raised 41.28 billion Hong Kong dollars ($5.32 billion) in its IPO and jumped almost 200% in its debut on Feb. 5. It continued to rise, closing the past week at 398 Hong Kong Dollars, giving the company a market cap of about $210 billion.

DCM parlayed an investment of about $50 million into a stake currently worth around $16 billion. It’s a space the firm knows well. It also invested in Musical.ly, which Bytedance bought in 2017, and then shut down to move users to TikTok.

TikTok also found itself at odds with the Trump Administration, which threatened to shutter the service last year. The ban was never implemented and Biden is reviewing the matter.

Chao said Kuaishou had discussed going public in the U.S. before deciding “Hong Kong was best for them.” He said one of the influencing factors was that Chinese internet giant Tencent, which held its IPO in Hong Kong, is a major investor.

“Tencent has had a great run on the Hong Kong market,” Chao said.

Correction: A prior version of this story misspelled Chao’s name.

WATCH: Kuaishou debut shows the ‘game for technology is not over’ 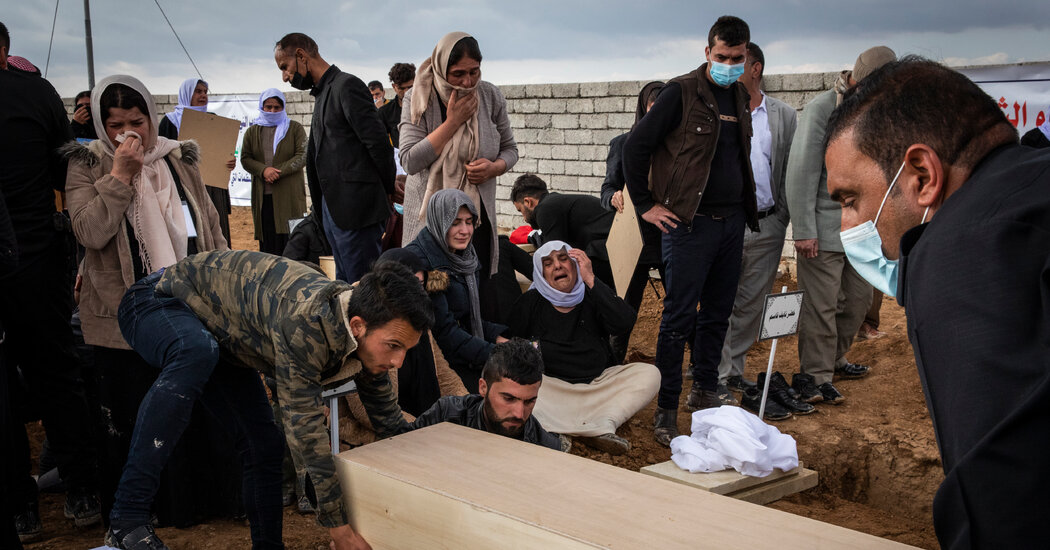 With a Mass Funeral, Yazidi Survivors Honor Victims of ISIS 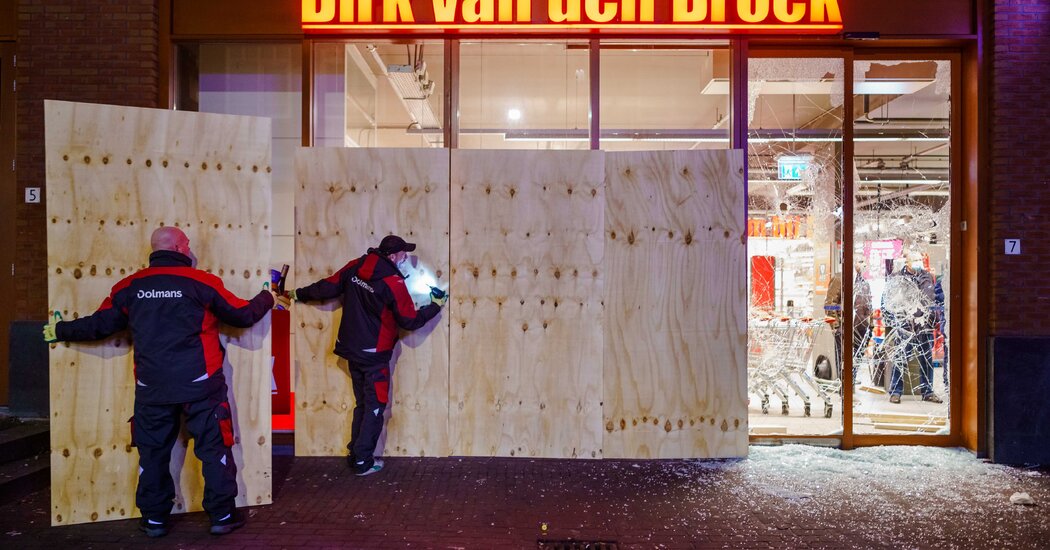 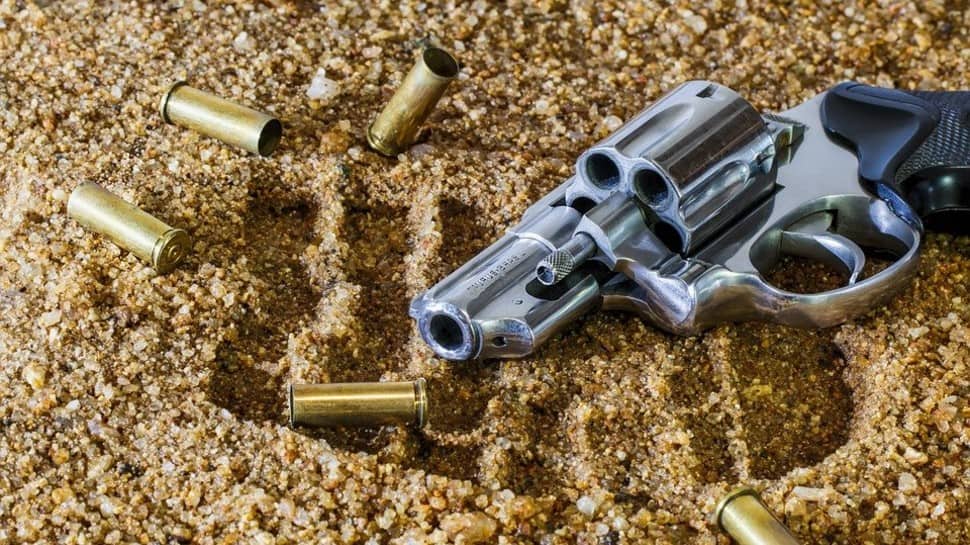