Not so fast! Chris Harrison addressed speculation that The Bachelor’s Katie Thurston will be season 17’s Bachelorette after rumors surfaced earlier this month.

“We did not name her or anybody the next Bachelorette during the Women Tell All special,” Harrison told Extra correspondent Rachel Lindsay on Tuesday, February 9, referencing misleading remarks that the next lead is revealed during the TV special, which doesn’t have an air date yet. “In fact, we didn’t even talk who was the next Bachelorette.”

The Bachelor Nation host, 49, added: “As far as I know [neither], Katie, [nor anybody else] has been named the next Bachelorette. And I promise you this, it will not be a part of the Tell All special at all.”

The former Who Wants to Be a Millionaire host teased the upcoming Women Tell All episode, saying that Katie “was in the hot seat as were several other women” from Matt James‘ season. He noted that he “didn’t even ask her if she wanted to be the Bachelorette or even if she wanted to do that.”

According to Harrison, “There’s a large debate still going” on surrounding who will be the franchise’s newest leading lady, following in Clare Crawley and Tayshia Adams’ footsteps from last season.

Katie, 30, was sent home on the Monday, February 8, episode of The Bachelor after having a one-on-one date with James where the pair pranked his BFF Tyler Cameron. The former football player, 29, revealed that he had other relationships that were further along before letting her go.

OG Bachelorette Trista Sutter joined Us Weekly’s “Here for the Right Reasons” podcast on Monday and weighed in on the speculation that Katie will be the next lead after her surprising departure.

“I do think she’d be a great Bachelorette. I have heard those rumors [but] I just don’t know. I feel like it’s pretty early even though,” the TV personality, 48, told Us. “I do love Katie. I think she would be great. I think that [she has] so many parts of what I think traditionally make great Bachelorettes. … She is authentic, she’s willing to get down deep into her thoughts and share those thoughts, you know, expressing what’s going on with her.”

Sutter, who found love with husband Ryan Sutter on season 1 of the ABC series in 2003, revealed that she “would really love to see her” as the Bachelorette, but thinks Katie is more likely to appear on Bachelor in Paradise.

The Bachelor airs on ABC Mondays at 8 p.m. ET. 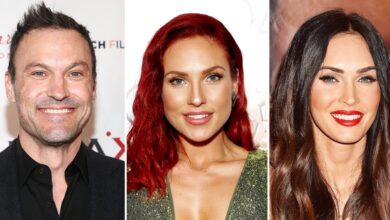 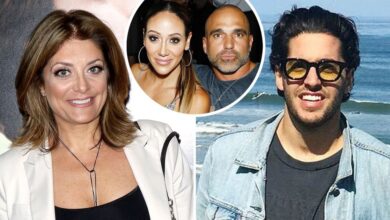 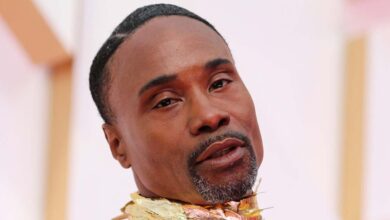 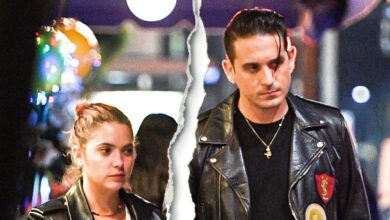