Entertainment Tonight correspondent Lauren Zima broke her silence over her boyfriend Chris Harrison‘s controversial comments about racism that led to him temporarily stepping down as the host of The Bachelor.

“What Chris said was wrong and disappointing,” Zima, 33, wrote in an Instagram Story post on Saturday, February 13. “Defending racism can never happen. Accountability comes first, what’s next is learning and growth.”

Her comments about her boyfriend of more than two years came hours after the Bachelor Nation host, 49, announced via Instagram that he is “stepping aside for a period of time and will not join for the After the Final Rose special,” which is set to air soon as part of Matt James‘ Bachelor season.

“My ignorance did damage to my friends, my colleagues and strangers alike,” Harrison wrote on Saturday. “I have no one to blame but myself for what I said and the way I spoke. I set standards for myself and I have not met them. I feel that with every fiber of my being.”

The TV personality got backlash earlier this week for telling Bachelorette alum Rachel Lindsay in an interview for Extra that “we all need to have a little grace, a little compassion, a little understanding” for James’ Bachelor contestant Rachael Kirkconnell amid claims that she previously “liked” racially charged posts and bullied a high school pal for liking Black men.

Fans and members of Bachelor Nation slammed him for his comments, prompting the Texas native to publicly apologize on Instagram on Wednesday, February 10.

“I will always own a mistake when I make one, so I am here to extend a sincere apology,” he wrote. “I have this incredible platform to speak about love, and yesterday, I took a stance on topics about which I should have been better informed. While I do not speak for Rachael Kirkconnell, my intentions were simply to ask for grace in offering her an opportunity to speak on her own behalf.”

He continued, “What I now realize I have done is cause harm by wrongly speaking in a manner that perpetuates racism, and for that I am so deeply sorry. I also apologize to my friend Rachel Lindsay for not listening to her better on a topic she has first hand understanding of, and humbly thank the members of Bachelor Nation who have reached out to me to hold me accountable. I promise to do better.”

Kirkconnell spoke out on Thursday, February 11, after photos surfaced of her at an antebellum-themed party at a Georgia plantation in 2018.

“While there have been rumors circulating, there have also been truths that have come to light that I need to address. I hear you, and I’m here to say I was wrong,” she wrote on Instagram. “At one point, I didn’t recognize how offensive and racist my actions were, but that doesn’t excuse them. My age or when it happened does not excuse anything. They are not acceptable or okay in any sense. I was ignorant, but my ignorance was racist.” 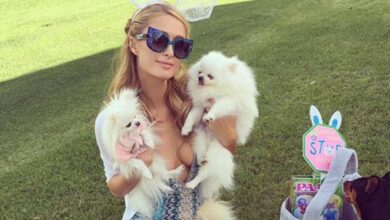 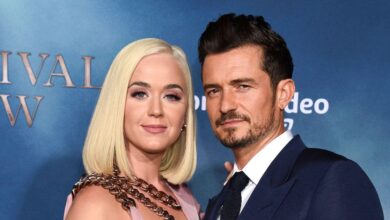 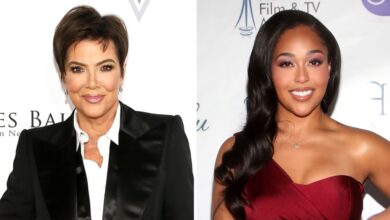 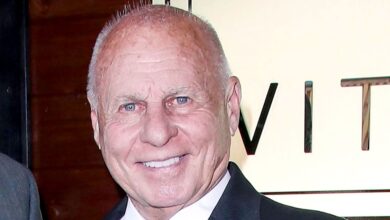