Riding solo. Chrishell Stause is ready to focus on herself after her breakup from Keo Motsepe and divorce from Justin Hartley divorce.

A source exclusively tells Us Weekly that the Selling Sunset star, 39, “is in a better place” after her breakup from Motsepe, 31, last month, noting the exes “haven’t been communicating.”

Us confirmed on February 26 that the real estate agent and the Dancing With the Stars pro called it quits after a whirlwind romance.

Stause has since thrown herself into her work, with the insider saying, “She’s looking forward to returning to TV and focusing on her upcoming projects. She finds her work to be a healthy distraction.”

The source adds that the former DWTS contestant is not looking for a new man following two breakups in two years.

“She went through so much heartbreak this past year that she really is taking a break from dating,” the insider tells Us. “She’s someone who does love being in a relationship, but now she’s completely going to take time for herself and focus on what’s to come.”

The Days of Our Lives alum is now “surrounding herself with friends and people who bring positive energy into her life,” the source adds.

Stause’s relationship with the South African dancer came after one year after Hartley, 44, filed for divorce from the Kentucky native in November 2019 after two years of marriage.

Us broke the news that the pair finalized their divorce in January 2021, after their breakup and its aftermath played out on season 3 of the Netflix reality series in August 2020. A source told Us at the time that the This Is Us actor, who has since moved on with Sofia Pernas, was “irritated” by how Stause discussed their split on TV.

Stause was rumored to be dating her season 29 DWTS partner, Gleb Savchenko, in November 2020, after the Russian dancer’s wife, Elena Samodanova, announced the couple’s separation and claimed her estranged husband was unfaithful.

Both Stause and Savchenko, 37, denied they were anything more than friends, with the pro telling Us, “My relationship with Chrishell was and remains strictly platonic. Our friendship during our season on DWTS was not the reason for our split.”

The former soap star commented on the allegations via her Instagram Story the same month, writing, “It is unfortunate that this has caused rumors to swirl about my personal life. As you can imagine, the countless hours of training, and dance rehearsals has created a strong supportive friendship, but nothing more.”

A month later, Stause went Instagram official with Motsepe, before going on a romantic vacation with him to Mexico the same month. The pair spent time with Savchenko and his new-then flame, Cassie Scerbo, while on the December trip.

The two called it quits two months later, with a source telling Us in February that Motsepe was “caught in a web of lies” before the breakup.

3 Ways to Earn Money from Your Travels across China 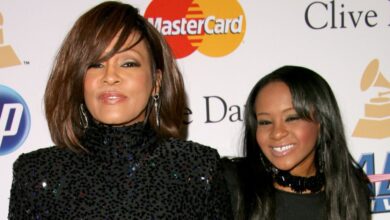 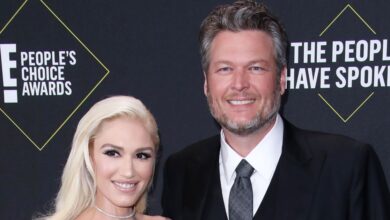 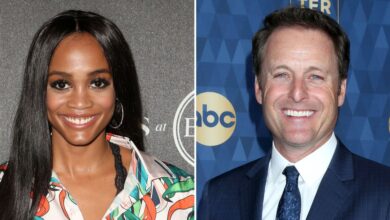 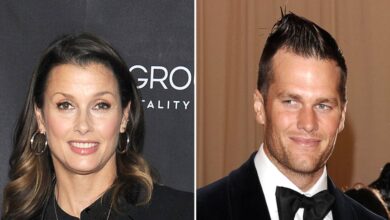