Cincinnati men’s basketball coach John Brannen won’t be returning to his job as the Bearcats’ coach.

The school announced Friday that Brannen had been fired after he was placed on leave Saturday. Brannen’s suspension with pay came after six players announced they were transferring.

“This afternoon, we informed Men’s Basketball Head Coach John Brannen that he has been relieved of his duties effective immediately,” Cincinnati athletic director John Cunningham said. “Tim Morris will serve as Interim Head Coach while we conduct a comprehensive nationwide search for a new leader of our men’s basketball program.

“The decision to move in a new direction comes after a thorough review of our program, which included conversations with student-athletes, coaches and staff, as well as with Coach Brannen. Ultimately, the University is acting in the best interests of our student-athletes and of the institution, and this decision is reflective of our commitment to both, as well as to our values that we hold dear. As this is a personnel matter, we are unable to provide further details of the program review or the decision.”

The school didn’t specify the allegations it was investigating when it said that Brannen was placed on leave following the rash of player transfers. The announcement of Brannen’s suspension and the review came on the same day that former Bearcats coach Mick Cronin was coaching UCLA in the Final Four against Gonzaga.

Four of the players who have said they are transferring from Cincinnati were freshmen in 2020-21.

Brannen was hired to replace Cronin after he went to UCLA following the 2018-19 season. Brannen finishes his Cincinnati career with a record of 32-21. Cincinnati won the AAC regular season title in 2019-20 but finished just 12-11 this season.

A New Collection from Vancouver-based Label Lezé Meets the Moment 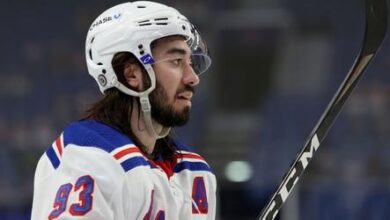 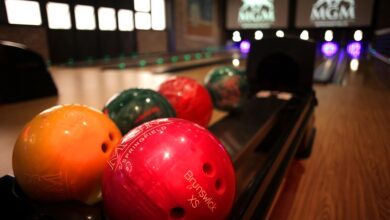