Shaker Heights’ reputation was built by a rejection of white flight in Cleveland that began as Black people moved to northeast Ohio in droves during the Great Migration. In the 1950s, a handful of Black and white couples formed the Ludlow Community Association — a group that encouraged Black families to move in while also imploring white families to stay. The result was the first successfully integrated community in Cleveland, and one of the first in the nation. And for many years, it was considered something of a utopia. Cosmopolitan magazine in 1963 ran a feature called “The Good Life in Shaker Heights,” hailing it as the ideal American town. The New York Times, in 1975, described the city as “one of the country’s most dramatically successful, long-term ventures in racially integrated housing in the suburbs.”

My parents wanted to be part of such a community. I went to Shaker schools from kindergarten through 12th grade, and was a group leader in Shaker’s student group on race relations. Shaker, to me, always felt singular and exceptional — not just for its winding, wooded streets lined with elegant Tudors and colonials, but for the mission of equality that quietly informed every aspect of community life. In our desire for diversity, I felt we were all like-minded.

But not only was Shaker Heights integrated, it was affluent. In 1962, the U.S. Census Bureau declared it the wealthiest community in the country — a bedroom community to Cleveland’s scions of car making and steel. Its prosperity tapered off in the late 1960s, but in 1999, as I was entering my junior year of high school, the median household income was still $63,983, which would amount to $114,336 today.

The median household income now sits at $92,463, well above the national average of $69,021 but still a nearly 20 percent decline from two decades ago. The economic gap between Black and white residents is growing, too: when adjusted for inflation, the median incomes of a white family was $68,803 higher than that of a Black family in 2010, and is now $94,109 higher.

Judge Dan Aaron Polster, whose parents were original members of the Ludlow Community Association, said the widening economic gulf among Shaker Heights residents is forcing some residents to do soul-searching about just what sort of diversity they want. Judge Polster, 71, is a federal judge of the Northern District of Ohio and a lifelong resident of Shaker Heights. He is white. “There is a much bigger economic divergence than there used to be, and that creates some challenges. People vote with their feet,” he said.

Dr. Glasner said he is aware that some families, both Black and white, are unhappy with the changes he has put into place. But he believes they are in the minority.

“When I talk to families about why they live here and send their children to school here, they’ll often talk about the value they place on diversity. But when push comes to shove, that can be challenging,” he said in an interview at his office in Shaker Heights. “Change is hard. That is as true in Shaker Heights as it is anywhere else in this country or even in the world.” 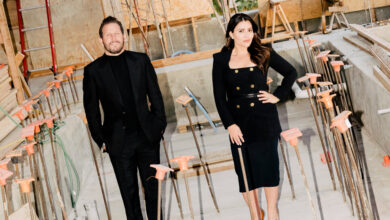 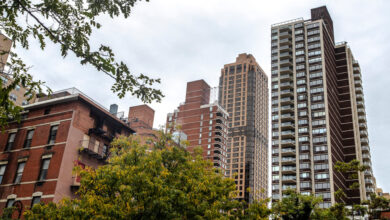 Despite Deep Rent Cuts, Essential Workers Are Mostly Left Out 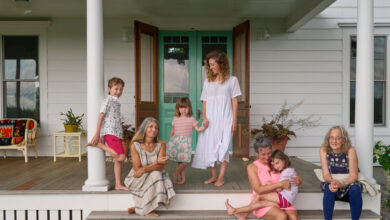 Rethinking the In-Law Apartment as a Sunny Barn 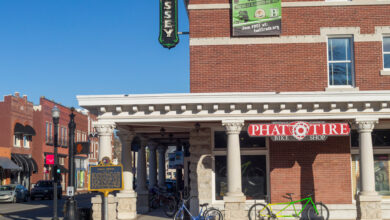