Coursera, an online education platform that has seen its business grow amid the coronavirus pandemic, is planning to file paperwork tomorrow for its initial public offering, sources familiar with the matter say. The company has been talking to underwriters since last year, but tomorrow could mark its first legal step in the process to IPO.

The Mountain View-based business, founded in 2012, was last valued at $2.4 billion in the private markets, during a Series F fundraising event in July 2020. Bloomberg pegs Coursera’s latest valuation at $5 billion.

The latest financing event brought its cash balance to $300 million, right around the money that Chegg had before it went public. Coursera CEO Jeff Maggioncalda did confirm then that the company is eyeing an eventual IPO.

Coursera has had a busy pandemic. Similar to Udemy, another massive open online course provider planning to go public, Coursera added an enterprise arm to its business. It launched Coursera for Campus to help colleges bring on online courses (credit optional) with built-in exams; more than 3,700 schools across the world are using the software. It is unclear how much money this operation has brought in, but we know that Udemy for Business is nearing $200 million in annual recurring revenue. In February, the company announced that it has received B Corp. certification, which means that it hits high standards for social and environmental performance. It also converted to a public benefit corporation.

It makes sense that edtech companies want to go public while the markets remain hot and remote education continues to be a central way that instruction is delivered. Other companies from the sector that have gone public in recent weeks include Nerdy and Skillshare, two companies that used a SPAC to make their public debuts. Once – and if – Coursera does go public, it will join these newbies as well as the long-time edtech public companies including 2U, Chegg, and K12 Inc, and Zovio Solutions.

NASA to provide first update on Perseverance rover since landing 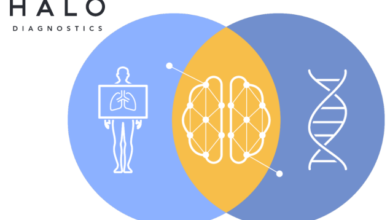 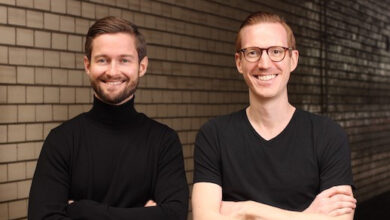 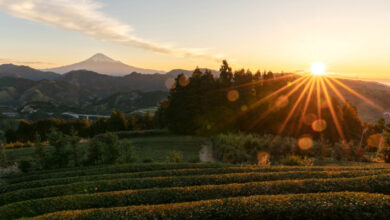