New Delhi: Numerous counts of counterfeit COVID-19 vaccine have been reported in China in the recent past forcing the country to take steps to counter the menace. As part of the government’s crackdown, the leader of a multi-million-dollar scam, who passed off saline solution and mineral water as Covid-19 vaccines, was arrested.

The accused, who has been identified as Kong, made over 58,000 fake COVID-19 vaccines, a BBC report said. Kong is said to have studied the packaging designs of real vaccines to create counterfeit ones.

The report said that one batch of fake vaccines was smuggled overseas, although the location where it was sent to was not immediately known.

More than 20 cases related to fake vaccines have emerged since last year. Kong is one of the 70 people arrested in the country in similar cases.

Kong and his team reportedly made a profit of 18 million yuan (over Rs 20 crore) by selling saline solution or mineral water in syringes and hawking them as Covid vaccines since August last year.

A batch of 600 of these vaccines was sent to Hong Kong last November before they were shipped abroad. The sales were made on the basis the vaccines were acquired via “internal channels” of genuine manufacturers.

In other cases, counterfeit vaccines were sold at inflated prices in hospitals. Other criminals also conducted inoculation programs of their own and had “village doctors” vaccinate people with fake jabs in their homes and cars.

China`s highest prosecuting body, the Supreme People’s Procuratorate has urged regional agencies to cooperate with the police to curb such activities.

Officials had hoped to administer 100 million Covid doses before the Lunar New Year last week, but has only vaccinated 40 million people so far. However, the country is trying to bring the pandemic under control with strict lockdown, testing, and tracing measures. 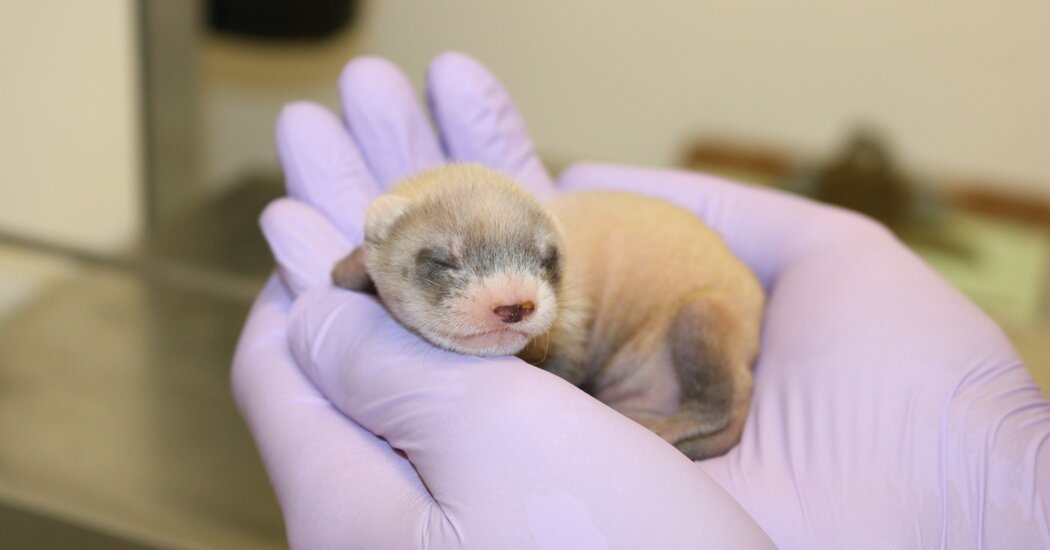 Jack Dorsey is offering to sell the first tweet as an NFT and the highest bid is $2.5 million 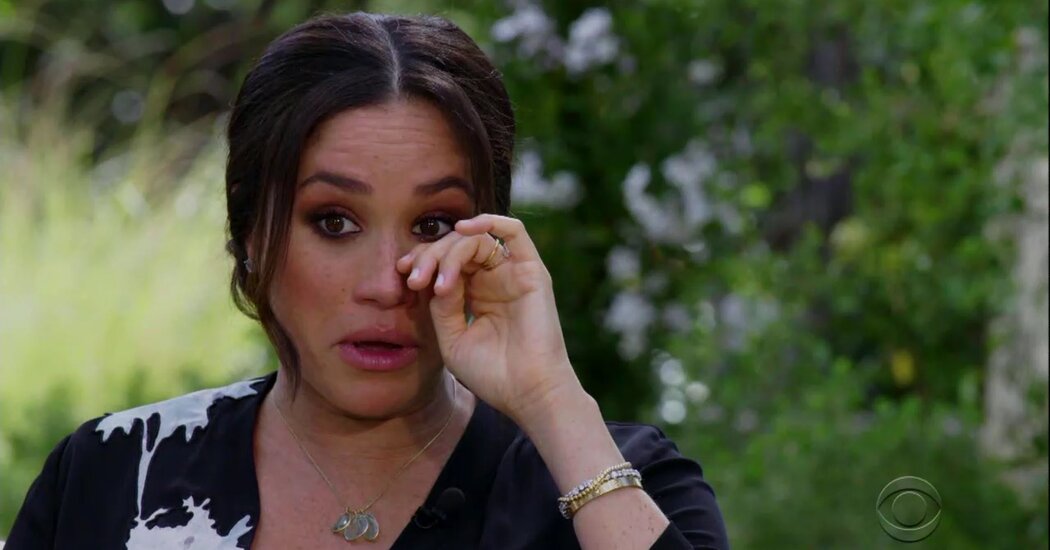 Meghan says she sought help from the palace for suicidal thoughts, but was rebuffed.