Final Fantasy 7 Remake’s sequel, which we now know is called Final Fantasy 7 Rebirth, is still at least a year a way. That long-awaited game will hit the PlayStation 5 next winter. What are Final Fantasy fanatics to do until then? Catch up with Zack Fair, of course!

Here’s what you need to know about the upcoming game.

Crisis Core Final Fantasy 7 Reunion is coming out in “late 2024. We don’t have a specific date yet, but we do know it’ll be on PS4, PS5, Xbox One, Xbox Series X|S, the Nintendo Switch and Windows.

Is it a straight remake?

Yes. Final Fantasy 7 Remake, untrue to its name, ended in a way that diverts from the original PlayStation title. In fact, the whole point of FF7R’s ending was to signify that what happens in the subsequent two games will be different to what happened in the OG version. Speaking to GameSpot, however, Crisis Core’s developers confirmed that no story elements from the PSP game would be changed.

“Crisis Core Reunion’s story is actually going to be a very faithful retelling of the original story, so there’s no additional story content,” said Mariko Sato, one of the game’s producers.

But the development team is doing more than giving Crisis Core a glow up. All the dialogue will get voice acting, and there will be tweaks to gameplay and combat — probably a good thing considering the game’s age.

Why is a Crisis Core remake a big deal?

There are three reasons you should care about Crisis Core Final Fantasy 7 Reunion. First is the most simple: It’s an awesome game, especially if you’re a fan of FF7. It’s a lengthy RPG that takes players through the towns, cities and regions that they first experienced back when Cloud was just a handful of purple and yellow polygons. It gives depth to characters who were on the periphery of Final Fantasy 7, and shows a world before a certain Soldier became a planet-murdering maniac.

Second, Square Enix has been unusually coy about bringing the game out to new consoles. Though the company has ported PS2-era games like Final Fantasy X and Kingdom Hearts to every console imaginable, Crisis Core has yet to get any sort of remaster treatment. That’s unusual, because it’s not like it wasn’t popular: Over 2 million copies of the game were sold. Yet until Reunion, you had to have a PSP on hand to play Crisis Core.

Finally, Zack’s story appears to be crucial to the upcoming Final Fantasy 7 Rebirth.

Why do we need to know about Zack Fair?

In the 1997 Final Fantasy 7, Zack Fair was only seen in flashback scenes. Anyone who’s played that game knows that Zack was a mentor to Cloud, and saved his life — but that he was gunned down by Shinra militia before the events of Final Fantasy 7. This is part of why 2007’s Crisis Core was so memorable. It made you care more about Zack and his relationships with other characters, which made his inevitable fate all the more devastating.

But the end of Final Fantasy 7 Remake saw Cloud and the gang defeat the “arbiters of fate”. You can read a full explainer on what that means here — but the short story is that the Final Fantasy 7 Remake trilogy takes place in another dimension, and the enigmatic “arbiters of fate” creatures were responsible for making all events play out in this dimension as it did in the 1997 original. With them killed off, however, there’s nothing keeping the chronology in tact. The death of Aerith, Cloud’s amnesia, the ultimate defeat of Sephiroth: None of this is guaranteed anymore.

Perhaps most crucially, that also leaves the fate on one Zack Fair unknown. At the end of Final Fantasy 7 Remake, we see Zack recover from the Shinra militia attack that in other dimensions had ended his story. In the ending to Final Fantasy 7 Intergrade, a DLC pack featuring Yuffie, Zack barges into Sector 7’s Church to find Aerith, a past flame, only to discover she’s gone. So we know that Zack is alive, though it’s not clear in which dimension he’s in.

When is Android 13 coming to my phone? 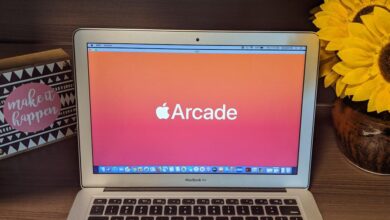 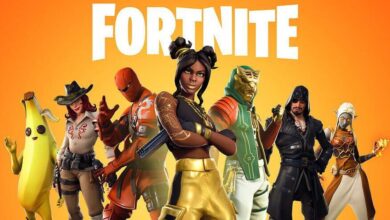 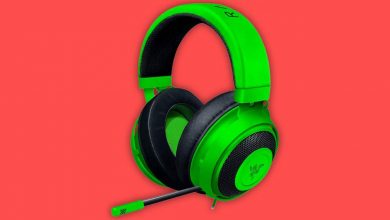