A large-scale study analyzing national claims data linked dental opioid prescriptions with an increased risk for an overdose among patients and their family members.

Researchers affiliated with the University of Michigan published findings in the American Journal of Preventive Medicine on Thursday, drawing from data on over 8.5 million dental procedures from 2011-2018 among privately and publicly insured patients aged 13 to 64. The most common procedures addressed acute dental pain, tooth extraction and root canals.

“Our paper shows that when patients fill dental opioid prescriptions, the risk of opioid overdose increases both for themselves and their family members,” Dr. Kao-Ping Chua, Ph.D., study lead and pediatrician at Michigan Medicine said in a related release.

Efforts should focus on avoiding unnecessary dental opioid prescriptions and look to acetaminophen and ibuprofen as effective painkillers instead, authors argued.

The team also examined the risk of patients’ family members overdosing; they analyzed nearly 3.5 million privately insured patients who underwent dental procedures to assess family members’ overdoses within 90 days. Results indicated an overdose risk of 1.7 per 10,000 procedures among family members of patients who filled prescriptions, versus 1 per 10,000 procedures among those who didn’t. Among 400 overdoses, 42% occurred in a child and 24.5% involved the patient’s spouse, though parents and siblings also accounted for overdoses to a smaller degree.

“Findings suggest that patients who may be particularly vulnerable to dental opioid exposure include those who are publicly insured and those who have mental health or substance use disorders,” study authors wrote. “The mechanism of this increased vulnerability is unclear, but one possibility is that such patients may have greater likelihoods of prescription opioid misuse and undiagnosed substance use disorders. Overdose prevention interventions, such as co-prescribing naloxone, should be considered if these patients require opioids.”

The team urged messaging on safe storage and disposal of prescribed opioids.

“When a dentist, like me, prescribes an opioid to a patient I am putting their entire family at risk of overdose,” said Romesh Nalliah, senior author and associate dean for patient services at U-M School of Dentistry, in the release. “Dentists should consider, if the family concerned was yours, would you take that risk?” 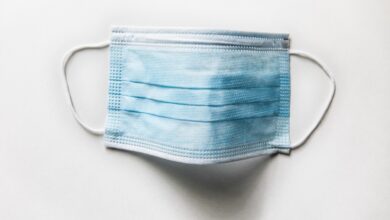 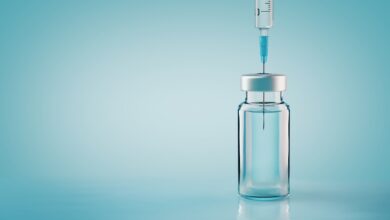 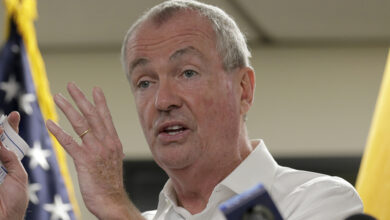