Jarry left after the first period and DeSmith filled in by holding the Islanders at bay as Pittsburgh pulled even with New York for second place in the East Division by beating New York for the sixth time in eight meetings.

Jared McCann scored his eighth goal of the season — and fifth in his last 10 games — and Anthony Angello got the first power-play goal of his career. John Marino had two assists as Pittsburgh finished off a scorching March with an NHL-best 25 points (12-3-1).

It’s a rise fueled by the goaltending of both Jarry and DeSmith. For the first time this season, both were required to help the Penguins move into a tie for second with New York.

Matt Martin scored his seventh of the season for the Islanders and Semyon Varlamov made 20 saves but couldn’t stop New York from getting swept during its final two-game set in Pittsburgh.

Pittsburgh forward Jason Zucker returned after missing 18 games with a lower-body injury, the first of what the Penguins hope will be a steady stream of regulars — including center Evgeni Malkin and forward Kasperi Kapanen — who make their way back into the lineup over the next few weeks.

Despite the loss of so many high-profile players, Pittsburgh has steadily made the East Division a three-team race with the Islanders and Washington. The Penguins have done it by relying heavily on their goaltending tandem, spectacular production from the top line anchored by captain Sidney Crosby and the occasional contribution from an unlikely source.

Angello, a checking-line forward known more for his physical style than scoring touch, somehow found himself pressed into duty on the power play. It paid immediate dividends. Angello planted his 6-foot-5 frame in front and swatted home a backhand off a pretty feed from John Marino 4:24 into the first.

McCann continued his scorching play of late by making it 2-0 with 1:32 to go in the first period when he streaked down the middle, called for the puck and flicked home a centering pass from Marino.

Jarry, who came in 6-1-1 in his last eight starts, had a relatively quiet first period but was nowhere to be seen when the Penguins came out to start the second. Instead it was DeSmith — who’d allowed two goals or less in each of his last six starts — tasked with helping the Penguins draw even with the Islanders in the standings.

DeSmith didn’t get the luxury of a warmup. Considering the way the Islanders came at him almost immediately, he didn’t need one. He made a series of quality stops in the early portions of the second, though Martin’s redirect 9:32 into the second ended a streak of 19 straight successful penalty kills by the Penguins.

The Islanders tilted the ice for much of the third period — including one extended stretch in which they pinned Pittsburgh in its end for more than two minutes — but couldn’t solve DeSmith.

Islanders: Start a six-game homestand on Thursday when Washington visits. The Capitals have won each of the first three meetings between the clubs this season.

Penguins: Begin a six-game road trip on Thursday night in Boston. Pittsburgh is 1-2-1 against the Bruins.

You can mine Bitcoin on a Game Boy, but probably shouldn't

Innsbruck and Turin to co-host Davis Cup Finals with Madrid 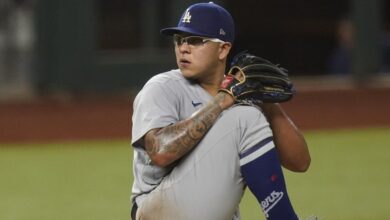 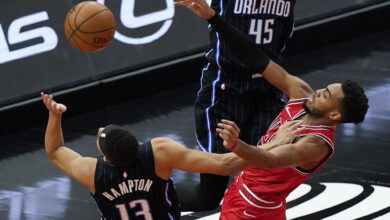 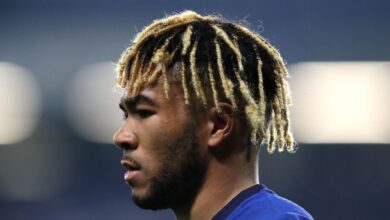