Discord has been quietly building its own app platform based on bots over the past few years. More than 30 percent of Discord servers now use bots, and 430,000 of them are used every week across Discord by its 150 million monthly active users. Now that bots are an important part of Discord, the company is embracing them even further with the ability to search and browse for bots on Discord.

A new app discovery feature will start showing up in Discord in spring 2022. Verified apps and bots (which total around 12,000 right now) will be discoverable through this feature. Developers will be able to opt into discoverability, once they’re fully prepared for a new influx of users that can easily find their bots.

Bots are powerful on Discord, offering a range of customizations for servers. Discord server owners install bots on servers to help moderate them or offer mini-games or features to their communities. There are popular bots that will spit out memes on a daily basis, bots that help you even create your own bot, or music bots that let Discord users listen to tunes together.

Two of the most popular music bots, Rythm and Groovy, were forced offline recently by Google, due to their use of YouTube to play music in Discord servers. It’s an incident that shook the Discord bot community and confirmed that Discord bots are getting popular enough for a huge multinational company like Google to take notice.

Discord has been gradually improving its official API for developers, including Slash Commands to make it easier to learn how to use a bot. Buttons, dropdown lists, and the ability to integrate bots into menus in a Discord server have also been added recently.

The new app discovery will certainly help Discord users find bots more easily, instead of relying on third-party websites or simply finding bots using a search engine. Discord is also making it a little easier to add bots to servers by adding an “Add to Server” button on the profile of bots.

Five Ways to Winterize Your Bedroom (And a Huge Sale) 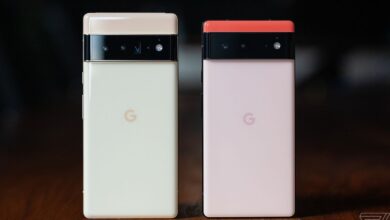 Pixel 6 and Pixel 6 Pro: Protect your Google phone with these 10 cases 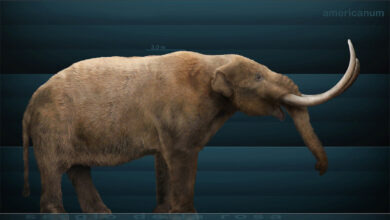 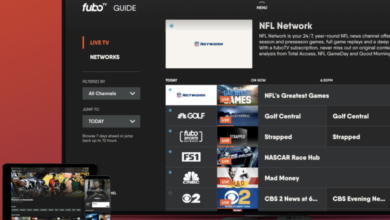