It’s demo day for the current Y Combinator class, so we’ll have a largely early-stage focus at TechCrunch today. But there’s also a host of late- and super-late-stage news this morning that matters.

Let’s get to all of it before we start to talk accelerators, overheated pre-seed valuations and the like.

There are three things to discuss. First, the possible $10 billion exit of Discord to Microsoft. Discord is a well-financed unicorn that has raised oodles of capital and reportedly sports rapidly expanding revenues. Our goal will be to vet whether the price tag in question makes any sense, or if it is too low.

Second: Real estate tech company Compass has set an IPO price range we need to explore. Is its resulting valuation strong? Does it line up with its recent financial performance?

And, third, Intermedia Cloud Communications has priced its IPO. We’re behind on this entire debut, so we’ll take a second to riff on what the company does and what it is worth.

It’s a lot. But if we don’t get through it all now, we’ll fall behind and feel silly later. Let’s get to work!

Microsoft might be getting good at community, which is an odd thing to say about the enterprise software and cloud computing giant. The company’s Xbox gaming ecosystem has survived the test of time, Github is doing fine under Microsoft’s auspices, and Minecraft seems unharmed by Redmond’s stewardship.

That means gamers, developers and kids are all content to hang with Satya Nadella and company. Adding Discord to the mix might give Microsoft even more tooling to augment its existing communities, or perhaps tie them more closely together. But that’s all product news, which isn’t our remit. Let’s talk numbers.

The New York Times reported that Discord has “held deal talks with Microsoft for a transaction that could top $10 billion.” That figure has been widely reported, so we’ll use it for our work.

With a possible valuation in hand, we need revenue numbers to figure out if the possible sale price makes any sense. Happily, we have somewhat fresh numbers: The Wall Street Journal reported earlier this month that Discord “generated $130 million in revenue [in 2020], up from nearly $45 million in 2019.” 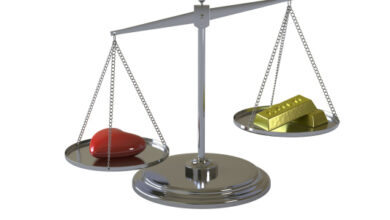 Do you fit the mold for the next generation of values-driven VCs? – TechCrunch 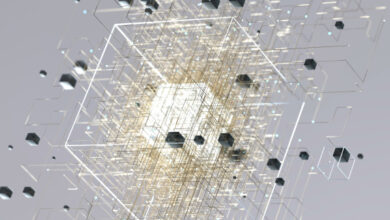 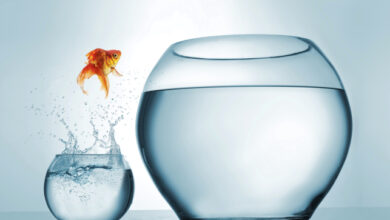 How to win consulting, board and deal roles with PE and VC funds – TechCrunch 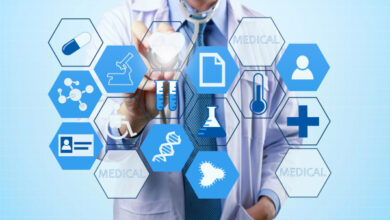