For a while, I thought that mashed potatoes possessed some sort of magical power…

I used to make them all the time for my girls when they were in middle school. At first, I thought they were the perfect salve for those awful braces-tightening nights, all soothing and creamy, but pretty soon it seemed as though I was relying on the classic comfort food as an elixir for all their 8th grade woes. (How tough is 8th grade?!) Why it was so helpful — for my kids and their mother — I’m not so sure. I’m guessing it had something to do with the fact that it’s impossible to be sad when buttery mashed potatoes are on the plate, and also because it felt good to believe there was a tangible solution to mostly very intangible problems.

I’m not the only one wants to believe in the positivity power of specific foods.

Alexandra Stafford told me this sweet story: “”My husband Ben withdrew from medical school to join the Marine Corps. On the morning he left for Quantico, the chef of the restaurant where I was working made him a big plate of steak and eggs: pan-seared hanger steak topped with two perfectly fried eggs. After that, before every deployment, steak and eggs was Ben’s send-off meal, and today, whenever anyone in the family faces something big — a new job, a final game, a ‘scary’ piano recital — steak and eggs, in some form, materializes. Its track record, thus far, is good.”

My friend Catherine has a meal she makes her family “when we all need to feel hopeful — salty, boiled artichokes with lemony butter for dipping.” My daughter, Phoebe, says baking banana bread holds metaphorical healing powers for her on bad days, the way it “turns something rotten into warm yumminess.” Barack Obama has a lucky pasta, so credited because he ate it right before a successful Presidential debate that turned things around for him.

And, of course, cultures across the world have specific menus to commemorate New Years celebrations — apples and honey on Rosh Hashanah, noodles for Lunar New Year — symbolic dishes believed to court things like sweetness, longevity and prosperity in the coming year.

What about you all? Do you have a lucky meal? Tell me the story!

P.S. Chocolate banana bread and the secret to a great dinner with friends. 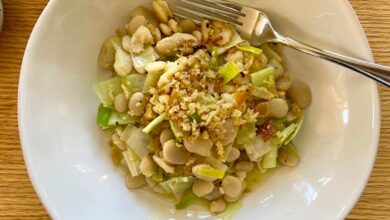 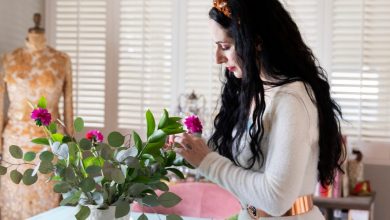 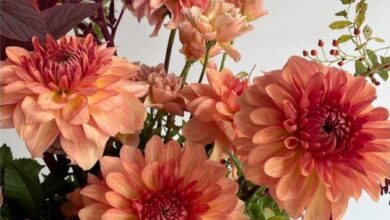 Have a Beautiful Weekend. | Cup of Jo 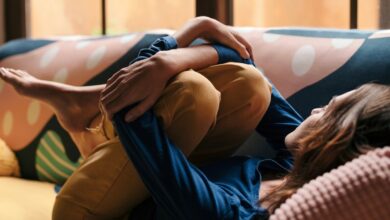 A Woman’s Body Is Her Own