Like most people, Drew Barrymore has accidentally texted the wrong person. Unlike most people, she was trying to contact Cameron Diaz — and someone very different got the message.

During the Tuesday, May 18, episode of The Drew Barrymore Show, the Never Been Kissed actress, 46, shared a hilarious story about the time she accidentally sent a “racy” video of herself to a 16-year-old boy instead of her Charlie’s Angels costar, 48.

“I’m not name-dropping,” she told guests Nina Dobrev and Julianne Hough. “You two ladies are both in the same industry. My best friend happens to be Cameron Diaz and I sent her a video of me getting dressed.”

The Body Book author, however, did not get the message. “I sent it, turns out, to a 16-year-old boy named Matthew,” the Flower founder recalled. “Anyway, long story.”

Matthew seems to have understood the mistake, though, because he never publicly shared the clip.

“He then wrote me back and was like, ‘I have your video, but I promise I won’t, like, put it out anywhere,’” Barrymore explained, adding that she didn’t intend for the video to have any “sexy” connotations. “It’s because I was trying to multitask and she’s my best friend and we get dressed in front of each other all the time.”

The Scream alum gave one last shoutout to Matthew, for “being such a kind young gentleman not to put it out there in the world.”

The famous friends met more than 30 years ago when Barrymore was working at a Los Angeles coffee shop and served Diaz, who was then working as a model.

“I always loved living life next to her because neither of us ever got lost in the Hollywood bulls—t,” the 50 First Dates actress told Popsugar in March of the duo’s bond. “We just wanted to live our lives. I think we had always remembered what was important and our friendships and our group of girlfriends that are very close-knit.”

Earlier this year, Diaz surprised her BFF with a virtual appearance on her talk show for her birthday. “I can’t wait to grow old with you and experience our life together because one of the greatest moments of my life is our friendship, and when I think about you, I literally start to cry,” the Bad Teacher star said during the February episode. “I think you’re so special and your birthday every year is one of my most favorite times of the year.”

Looking for iPad games for kids? Check out Pok Pok, a fresh approach to playtime 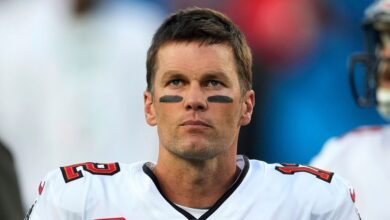 Why Throwing Super Bowl Trophy ‘Was Not Smart’ 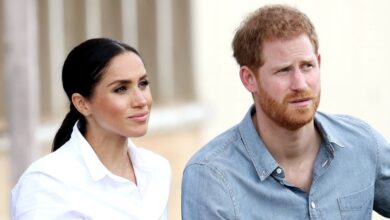 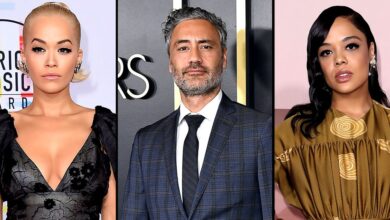 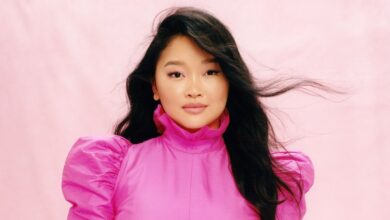 Lana Condor Felt ‘Horrible Mentally’ After ‘To All the Boys’ Success