Conor McGregor deserves to be favored in his lightweight bout against Dustin Poirier on Saturday in the main event of UFC 257 at Etihad Arena in Abu Dhabi. McGregor stopped Poirier in the first round of their 2014 bout and has established himself not only as the sport’s biggest star, but also as one of its most gifted fighters.

But McGregor’s rabid fan base provides betting opportunities when he’s facing someone talented enough to win. McGregor bettors tend to bet him no matter the odds, and over the weekend, McGregor went from a -260 favorite at the MGM Grand sports book to -300 by Monday morning.

It wouldn’t be a surprise if it continues to rise.

That makes Poirier an attractive bet. Yes, he was largely dominated in their first fight, but he’s a vastly different fighter now.

For one thing, he is competing at lightweight, where he’s always shown a much better chin. During a four-fight winning streak from Nov. 11, 2017, through April 13, 2019, Poirier defeated Anthony Pettis, Justin Gaethje, Eddie Alvarez and Max Holloway.

They’re all terrific strikers and Poirier had a great deal of success. Poirier was submitted by Nurmagomedov on Sept. 7, 2019, but came back on June 27 to defeat yet another elite striker, Dan Hooker, by unanimous decision.

Poirier has proven he can deal with elite strikers, even though McGregor’s hands are probably the best of all of Poirier’s opponents.

McGregor is fast, and has power in both his hands and his kicks. He also has a wide variety of strikes and is brilliant at walking opponents into his shots, using one to set up another.

If they fought 10 times, McGregor might win seven of them. But Poirier does not have to beat McGregor repeatedly. He just needs to beat him on this given day.

Poirier sits at +240 now and it’s an attractive price for one of the best pound-for-pound fighters in the sport. If McGregor were at -140 or -160, I’d be all over it, but at double that, it’s a different story.

Poirier is a great offensive fighter, but he needs to think about defense in this fight and use his patience. McGregor has never been as good in the second half of a fight as he has been in the front half, so Poirier needs to do all he can to push the fight late.

McGregor’s body transformation has been remarkable, so he’s clearly been working hard to prepare. But all of those muscles he’s added require oxygen, and the later the fight goes, the more difficult it might be for him.

At the end of the day, there is too much value on Poirier to pass up. McGregor is going to beat him more often than not, but on this night in this situation, Poirier has the ability to win. 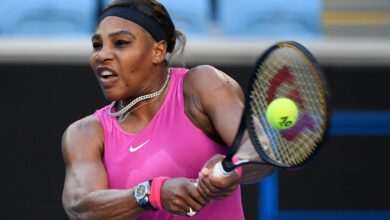 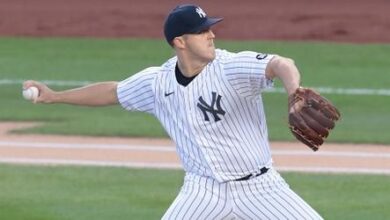 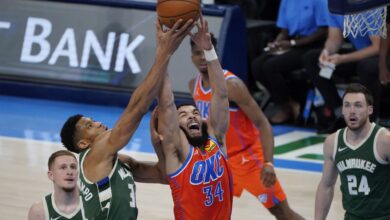 US to play Honduras for berth in men’s Olympic soccer