The English actor, who was wearing a grey tee and leather jacket, then changed rooms and his clothes. He slipped into a crisp white shirt, navy and red vest and tie while getting into character.

The Me You Madness actor further explained the rules of his social media call to action, writing, “I’m challenging you to stitch this video, use the hashtag #StitchEd so I can see your submissions and I’ll be reacting to some of my favourites.”

I’m challenging you to stitch this video, use the hashtag #StitchEd so I can see your submissions and I’ll be reacting to some of my favourites

Westwick reposted some of the best videos on Tuesday, February 9, sharing a side-by-side clip of himself reacting to the submissions.

“Oh, wait, you’ve got it all,” he said to one user after seeing their posters of him from the show alongside a Prada frame and a Laduree Paris box of treats. “You’ve got the mask, good stuff. Yes, I like it.”

Within one day of starting his account, the Enemy Lines actor racked up more than one million followers and over four million “likes.”

The White Gold alum played the Upper East Sider, who falls in love with Blair Waldorf (Leighton Meester) on the CW series for six seasons. Seven years after it went off the air in 2012, HBO Max ordered 10 episodes of a reboot, which will follow a new group of New York City teens.

“We’ve reached out to all of them to let them know it was happening,” he told reporters at the Television Critics Association at the time. “We would love for them to be involved if they want to be involved.”

Westwick showed his support of the reboot in April 2020 during an interview with Distractify.

“I think it’s exciting! Why shouldn’t it live on?” he said. “It will be different and that’s cool. I look back on those years with growing fondness each time. Man, what a ride. Lucky guy.” 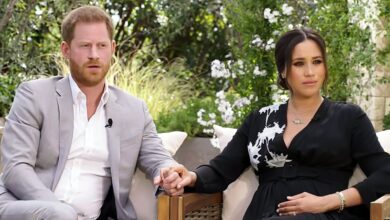 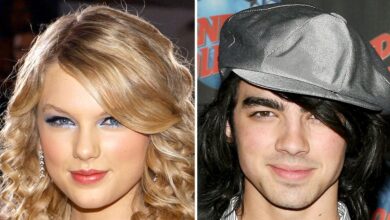 Taylor Swift, Joe Jonas’ Ups and Downs Over the Years 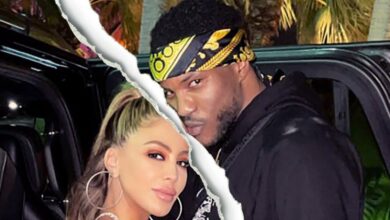 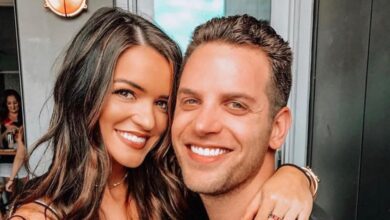