Emirates, Air India, ANA, and Japan Airlines have all announced they’re canceling some flights to the US due to this week’s rollout of C-band 5G over concerns it could potentially interfere with some instruments. This comes as cell carriers, federal agencies, airlines, and airplane manufacturers struggle to reach an agreement on policies regarding how the rollout should be handled.

Emirates’ announcement is one of the clearest about what’s being canceled. The airline says that it’s “suspending flights to the following US destinations from 19 January 2022 until further notice,” listing Boston, Chicago, Dallas-Fort Worth, Houston, Miami, Newark, Orlando, San Francisco, and Seattle.

The airline will continue to fly to New York JFK, Los Angeles (LAX), and Washington, DC (IAD). The airline says it’s “working closely with aircraft manufacturers and the relevant authorities to alleviate operational concerns” and that it hopes to start flying to the US again as soon as it’s able.

Airline operators in the US also warned that the rollout could cause “catastrophic disruption” to their flight schedules. According to the FAA, the concern is that the C-band 5G signals could interfere with the radar altimeters used in some planes, creating a safety issue. You can read our full explainer on the whole situation here.

ANA cites specific guidance from Boeing, saying that “Boeing has announced flight restrictions on all airlines operating the Boeing 777 aircraft.” Japan Airlines also cites a notification from Boeing, saying that it was told that “5G signals for U.S. mobile phones, which will begin operating in the U.S. on January 19, 2022, may interfere with the radio wave altimeter installed on the Boeing 777.”

Boeing didn’t respond immediately to The Verge’s request to confirm that it had sent out an advisory. Its competitor, Airbus, said that it will be working “as part of a wider industry coalition” to “study the issue further and work toward solutions.” For information on aircraft limitations, it referred to the FAA’s statements on 5G page, where a statement from January 16th lists the airplane models that have been approved to land at some airports under low-visibility conditions.

Earlier today, both AT&T and Verizon announced that they would voluntarily delay 5G antenna upgrades near certain airports. The chairwoman for the Federal Communications Commission issued a statement saying it’s “essential that the FAA now complete” the process of assessing altimeter performance and the effect C-band 5G communication can have on it with “both care and speed.”

Is Microsoft's Activision Blizzard acquisition really about the metaverse? 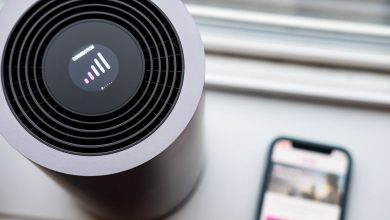 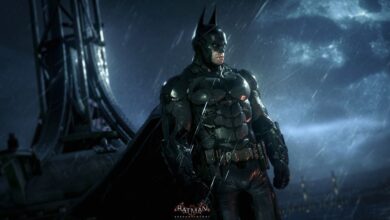 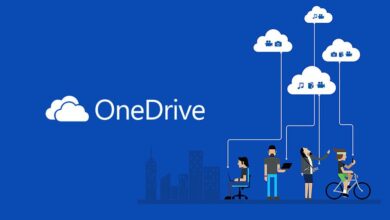 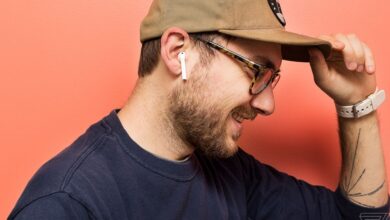