LiveRamp has acquired DataFleets, a fresh young startup that made it possible to take advantage of large volumes of encrypted data without the risk or fuss of decrypting or transferring it. LiveRamp, an enterprise data connectivity platform itself, paid more than $68M for the company, a huge multiple on DataFleet’s $4.5M seed announced just last fall.

DataFleets saw the increasing need for sensitive data like medical or financial records to be analyzed or used to train machine learning models. Not only are such databases bulky and complex, making transfers difficult, but allowing them to be decrypted and used elsewhere opens the door to errors, abuse, and hacks.

The company’s solution was essentially to have software on both sides of the equation, the data provider (perhaps a hospital or bank) and the client (an analyst or AI developer), and act as a secure go-between. Not for the sensitive data itself, but for the systems of analysis and machine learning models that the client wanted to set loose on the data. This allows the client to perform an automated task on the data, such as harvesting and comparing values or building an ML model, without ever having direct access to it.

Clearly this approach seemed valuable to LiveRamp, which provides a number of data connectivity services to major enterprise customers, household names in fact. They announced in their earnings statement last night that they paid $68M up front for DataFleets, though that price does not reflect the various other incentives and deferred payments that many such deals involve, and in this case seem likely to remain private.

The deal will probably result in the retiring of the DataFleets brand (young as it was), but their various customers will probably make the trip to LiveRamp. The most recent of those is HCA Healthcare, a major national provider that just announced a COVID-19 data sharing consortium that would be using DataFleets’s services. That’s a pretty powerful validation for an approach just commercialized late last year, and a nice catch for LiveRamp to add to its healthcare client collection.

For its part LiveRamp plans to use its augmented services to expand its operations and offerings in Europe, Asia, and Latin America over the coming year. The company has also called for a federal data privacy law, something that hopefully that will be achieved under the new administration.

How Much Do You Know About Almondmilk?

Renzi’s Power Play Is a ‘Masterpiece.’ He’ll Be the First to Tell You. 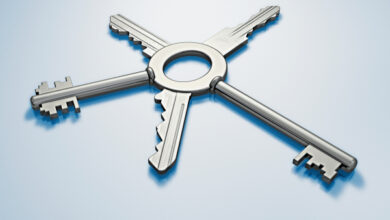 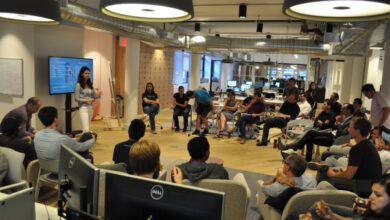 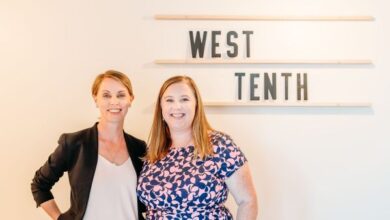 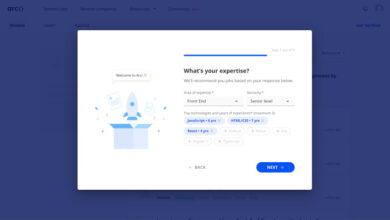