Houseparty, which was released by the creators of the popular Meerkat livestreaming app in 2016, was purchased by Epic in 2019, and Epic says that “tens of millions of people” have used the app. Going forward, however, “the team behind Houseparty is working on creating new ways to have meaningful and authentic social interactions at metaverse scale across the Epic Games family,” Epic said.

That seems to indicate that Epic has more social features in the works for games like Fortnite and Rocket League that the Houseparty team will be contributing to, which could be important tools to keep gamers playing the ever–updating games. But for those who used Houseparty to chat with their friends and family, the impending shutdown means they’ll have to move those conversations to another messaging app.

Alzheimer’s disease and sleep: Could 7 to 8 hours lower the risk? 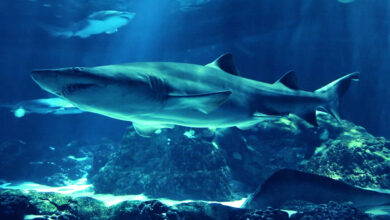 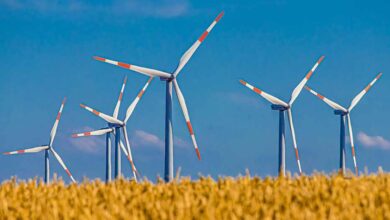 Why Power To Choose Texas Is Most Excellent Choice For You? 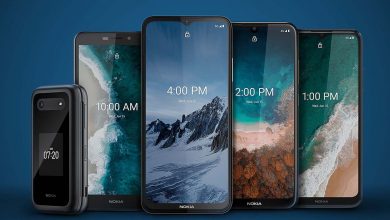