The Series A funding is expected to be closed by the third quarter of this year, and will be backed by venture capitalists in India and New York. 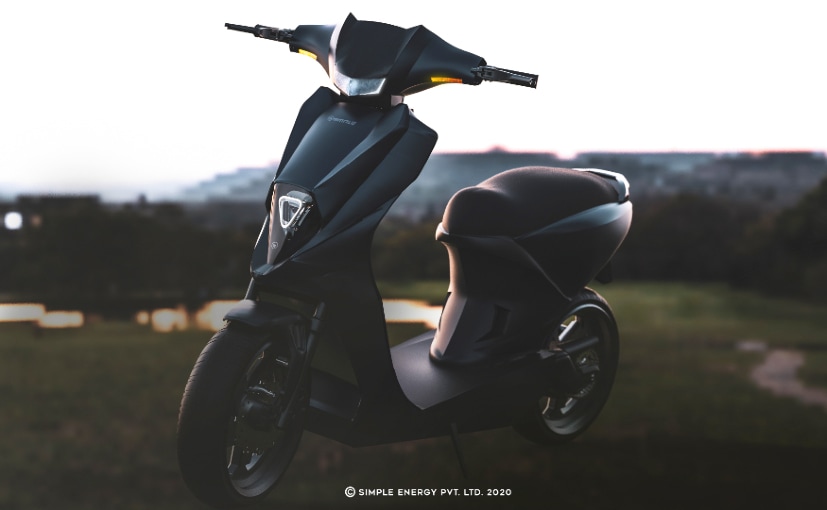 Bengaluru-based electric vehicle (EV) start-up Simple Energy plans to raise $15 million in Series A funding. According to a press statement by the company, this round of Series A funding is expected to be closed by the third quarter of this year, and will be backed by venture capitalists (VC) based in India and New York. As much as 60 per cent of the funds will be used to establish a state-of-the-art manufacturing facility that will boast a production capacity of 50,000 units, while the rest of the funds will be utilised in setting up the experience centres, and expansion of manpower. 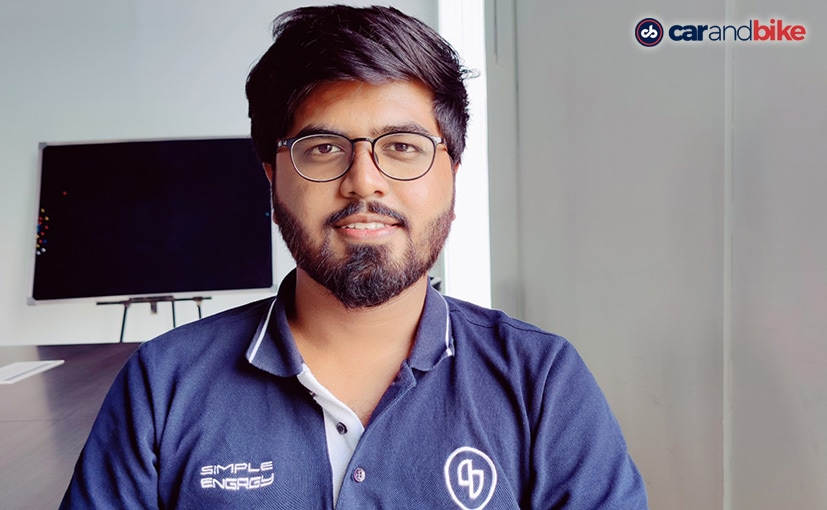 Suhas Rajkumar, is the Founder & CEO of Simple Energy

Speaking about the latest plans, Suhas Rajkumar, Founder and CEO of Simple Energy, said, “We are looking to raise these funds to scale our operations and on building synergies with investors. In the next two years, we are aiming to be a dominant player in the electric mobility segment. We are also developing indigenous technology in the powertrain of the vehicle which will be the foundation to our upcoming products.” 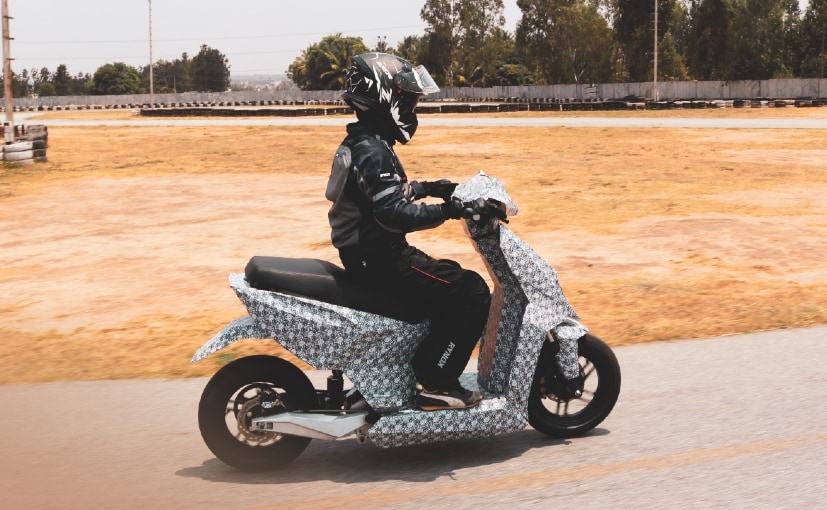 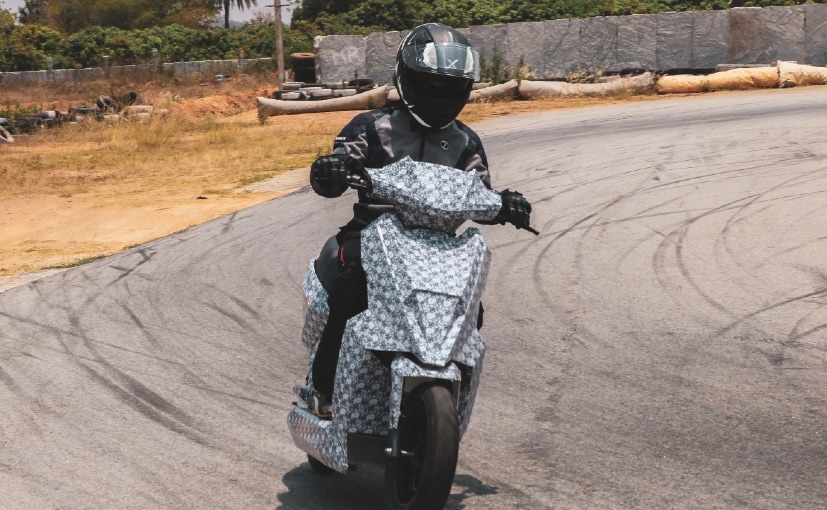 The prototype electric scooter, called Mark 2, will have a 4.8 kWh lithium-ion battery, with a claimed range of 240 km in eco mode, top speed of 100 kmph, and claimed acceleration from 0 to 50 kmph in 3.6 seconds. The Mark 2 features a mid-drive motor along with a removable battery. The electric scooter will also come with smart features like a touch screen, on-board navigation, Bluetooth, and will be priced between ₹ 1.1 – 1.2 lakh. 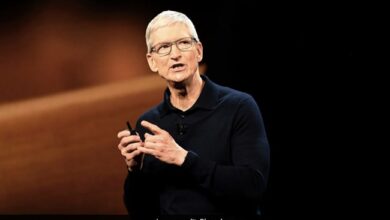