Ottawa: The Canadians of Indian origin protested against the attacks by Khalistan supporters on Hindu minorities due to the ongoing farmers` protest in India.

“We are not against the farmers` protest but this agitation has actually turned into a Khalistani movement which is now targeting Hindu minorities in Canada,” said a demonstrator outside the office of Jagmeet Singh, MP from Riding (seat) of Burnaby.

The protester further said, “We really expect our leaders to protect everyone without any discrimination”

Several of these protestors were seen carrying Canadian flags and protesting against these attacks. India on Thursday requested the Canadian authorities to ensure the safety and security of its citizens following reports that threats have been given by Khalistani groups to the Indian community in Canada after they held a “Tiranga Yatra rally” in support of farm laws.

“We have come across threats and intimidation of some members of the Indian community in Canada. These threats have come from certain fringe elements in Canada and we have taken this up with the Canadian authorities both in Ottawa and Delhi,” said Ministry of External Affairs (MEA) spokesperson Anurag Srivastava in a weekly briefing after a question on threats from the Khalistani groups to the Indian community.

“We have requested them to take steps to ensure the safety of Indian citizens in Canada. We advise Indian nationals to report any such incidents to the local Canadian police and also bring to the immediate attention of the High Commission of Ottawa and as well as our consulates there,” the MEA spokesperson said.

Srivastava further informed that the Indian government has taken this issue with the Canadian authorities as it concerns the safety and security of our missions and Consulate and our diplomatic personnel in Canada.

Earlier this month, a group of Indian diaspora conducted a “Tiranga Yatra rally” in Vancouver from Strawberry Hill in Surrey to the Consulate General of India as a display of the strong bilateral relations between India and Canada.

The rally saw the participation of scores of people holding Indian and Canadian flags. Besides the huge crowd, around 350 cars took part in the yatra. 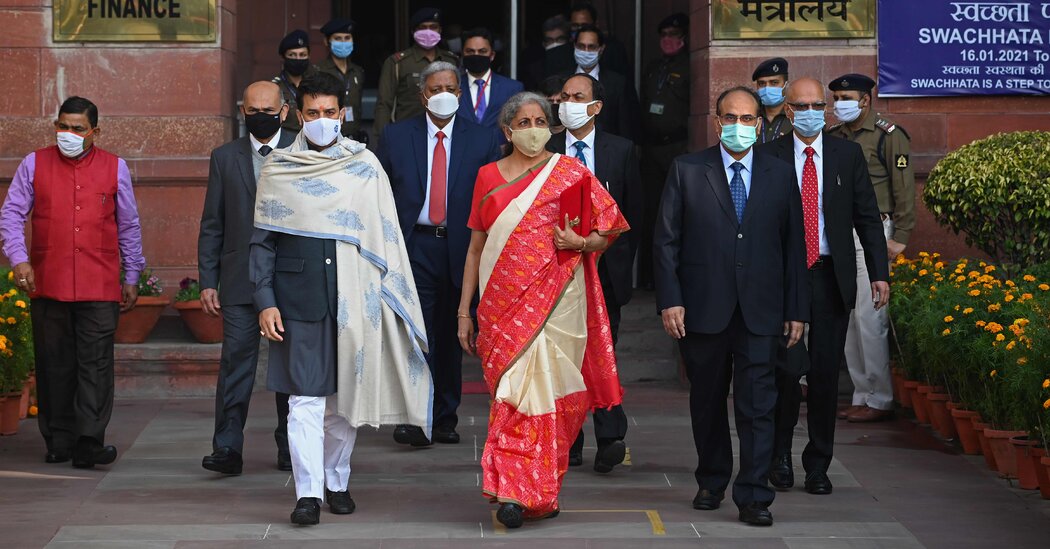 Demand for composite decking is rising thanks to a DIY boon, Trex CEO says

Republicans push for $1,000 stimulus checks. Here’s who would qualify for the money