FIFA has dismissed Kieran Trippier’s appeal against a ban for breaching Football Association betting rules, but there is every chance he could be able to continue playing.

The 30-year-old Atletico Madrid and England full-back was hit with a 10-week suspension last month after advising a friend by text message to “lump on” his move to Madrid from Tottenham in 2019.

Atletico appealed against the suspension but football’s world governing body announced on Monday it had been dismissed.

An independent Regulatory Commission has dismissed The FA’s application to revise the effective dates of Kieran Trippier’s 10-week suspension in relation to breaches of The FA’s Betting Rules. The written reasons for this decision are available here: https://t.co/rgkSTy8MFn.

“The FIFA appeal committee has dismissed the appeal lodged by the club Atletico Madrid in a case concerning the player Kieran Trippier,” a statement read.

“As a consequence, the decision of the FIFA disciplinary committee passed on December 23, 2020 is confirmed, extending sanctions imposed on the player by the English FA to have worldwide effect.”

However, the FA failed in its attempt to revise the dates of Trippier’s ban, which would mean if the club now appealed to the Court of Arbitration for Sport he would be free to continue playing.

The FA had wanted to revise the effective dates of the ban, which ends on February 28, but its own independent regulatory commission has dismissed the application.

Trippier was found guilty of four of the seven charges against him. He featured in Atletico’s LaLiga match against Sevilla on January 12.

Diabetes Diet: How To Make Diabetes-Friendly Methi Raita (Recipe Inside) 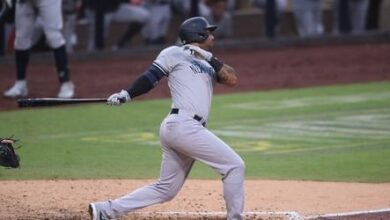 Yankees’ Aaron Hicks has a plan to beat the shift 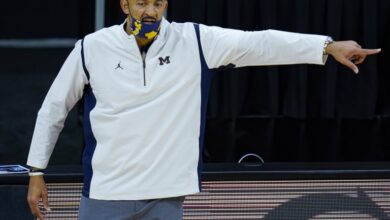 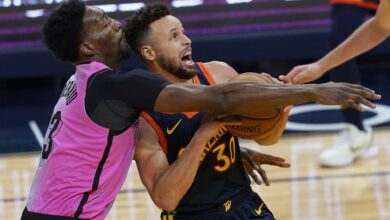 Curry and his supporting cast rally Warriors past Heat in OT