The Final Fantasy Pixel Remaster Series, remastered versions of the first six Final Fantasy games and previously only available on PC via Steam and mobile, will be coming to PlayStation 4 and Nintendo Switch in the spring, publisher Square Enix said in a press release on Monday. Square Enix will also release physical versions in limited quantities via its online store, including a $260 Anniversary Edition.

The Pixel Remaster Series aims to keep the retro 8-bit visuals of the original six Final Fantasy titles — released between 1987 and 1994 on systems including the Nintendo Entertainment System, Super NES and the Sony PlayStation — while bringing some visual enhancements and quality-of-life improvements. These included updated graphics, a rearranged soundtrack overseen by composer Nobuo Uematsu, improved gameplay, modernized UI and auto-battle options.

Square Enix didn’t immediately respond to a request for comment.

The retro aesthetic has been a popular trend in gaming for some time. It’s especially popular with indie titles as generally 2D games are easier to make than full 3D ones. The “HD-2D” aesthetic has also gained in popularity, where a game will have blocky 2D visuals with some 3D effects baked into the design. Games utilizing HD-2D include 2018’s Octopath Traveler and 2022’s Live A Live. It’s a style that blends hardware-constrained design of the ’80s and ’90s and pushes it to its modern max. It’s proven to be a strong formula for Square Enix, with Octopath Traveler selling 3 million units and Live A Live selling 500,000 so far. Square Enix is working on Octopath Traveler 2, and fans are hoping the beloved ’90s titles such as Chrono Trigger will also get the HD-2D treatment.

Both the standard physical edition and the Anniversary Edition are available for preorder on the Square Enix store. The standard edition, which runs for $75, will include all six games on either a PS4 disc or Switch cartridge. The $260 Anniversary Edition will include a physical version of the Remaster Series, a two-disc vinyl record set, an artbook, a pixel figure set and a lenticular sleeve, all packaged inside the anniversary box.

How Diverse Are College Staff Members? 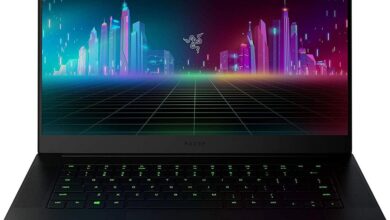 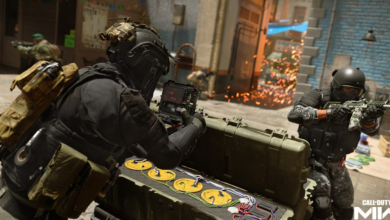 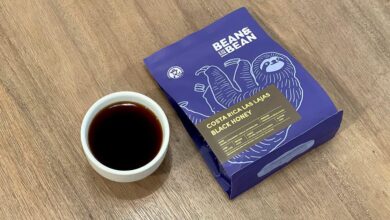 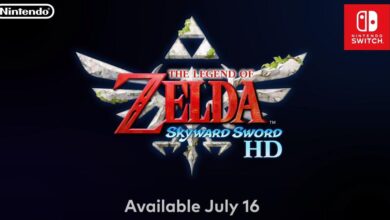