Rawalpindi: Days after the Pakistan police fired tear gas on protesting government employees for salary hike, Interior Minister Sheikh Rashid Ahmed made light of the incident, stating that it was “necessary to test the tear gas as it had been unused for a long time”.

Addressing a ceremony in Rawalpindi, Ahmed said that the Islamabad police “fired a little tear gas”, and it was necessary to test it since the tear gas canisters had been unused for a long time, Dawn reported.

“Only a little was tested, not a lot,” he claimed.

Rashid, who was part of the government committee, said that the “real problem” was not the tear gas shelling but the pay raise that “amounts to billions of rupees in this time of inflation [and is a burden on the] treasury”, Dawn reported.

The Pakistan police on February 10 fired tear gas at the government employees, who were protesting to demand an increase in their salaries and pensions.

Later, people across social media erupted in anger against the Interior Minister, seeking an apology from Ahmed for his remark.

“In any other country, a statement like this would mean immediate firing of the minister and an apology from the government,” said PML-N leader Mohammad Zubair.

“Any other time or in any other country, a statement like this would mean immediate firing of the minister and an apology from the government. Nothing of the sort here. He will not only survive but blatantly defend the statement. Shameless is no word to describe,” one of the Twitter users said.

According to a report by Samaa TV, at least 2,000 people had gathered and planned to march towards Parliament House when the police fired tear gas to stop them.

Earlier, the federal ministers, including Rasheed, have said the government will fulfill demands of the protestors.

However, the protesters have reiterated that the government will have to issue a notification confirming the increase in their salaries.

“For God’s sake, stop this merciless torture…Do not make the innocent government employees suffer from tear gas, shelling and baton-charging. They are not enemies but poor Pakistanis who are asking for their rights,” she added. 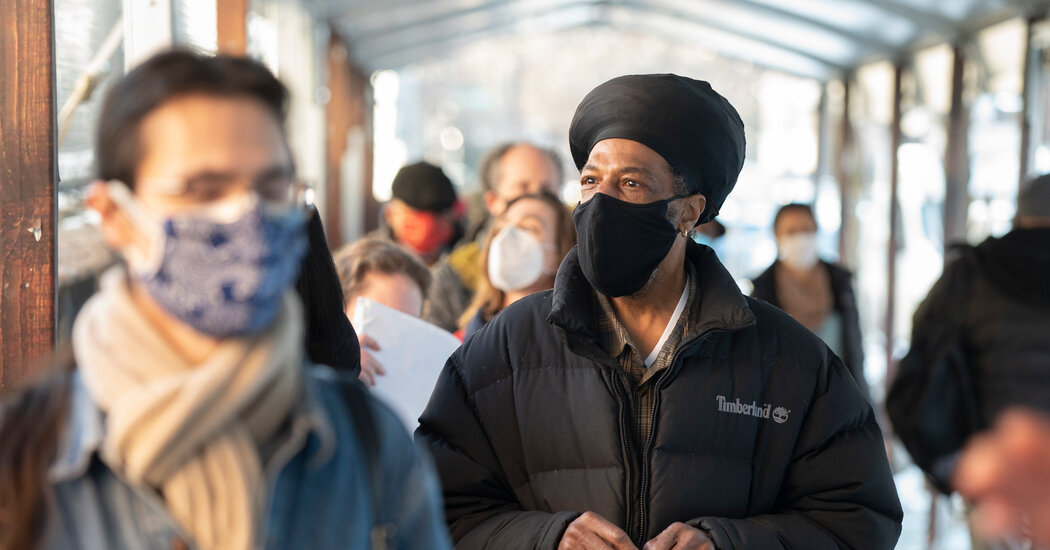 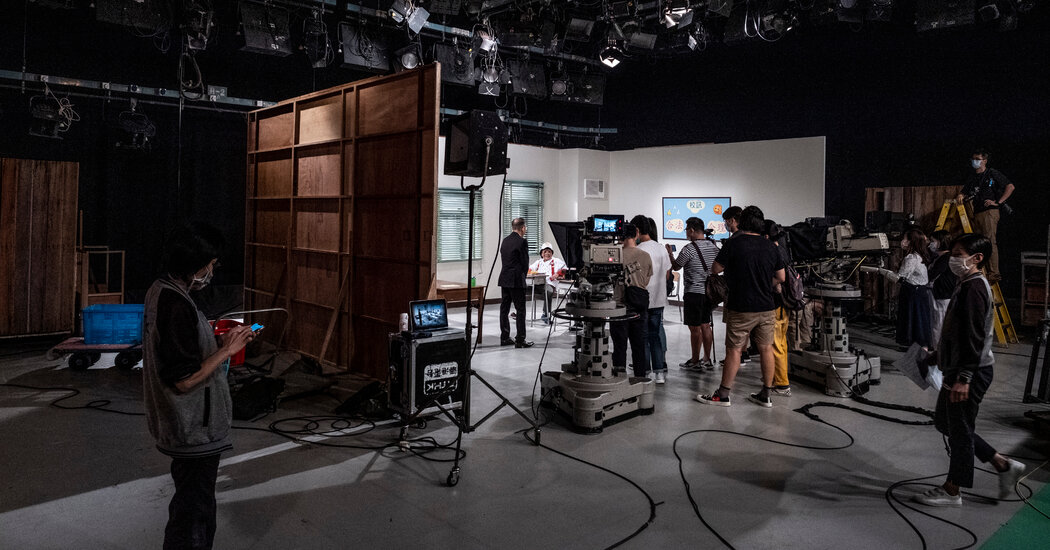 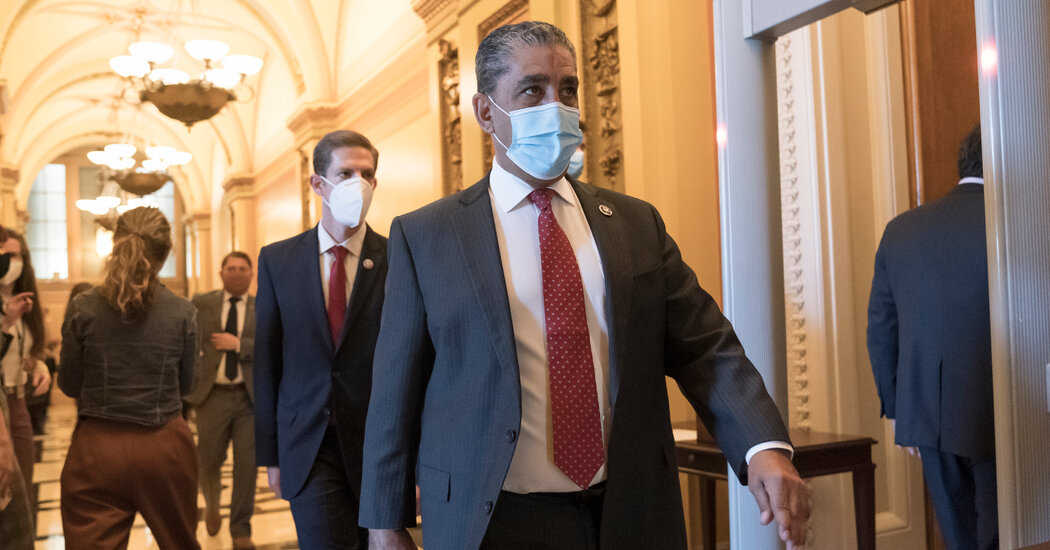 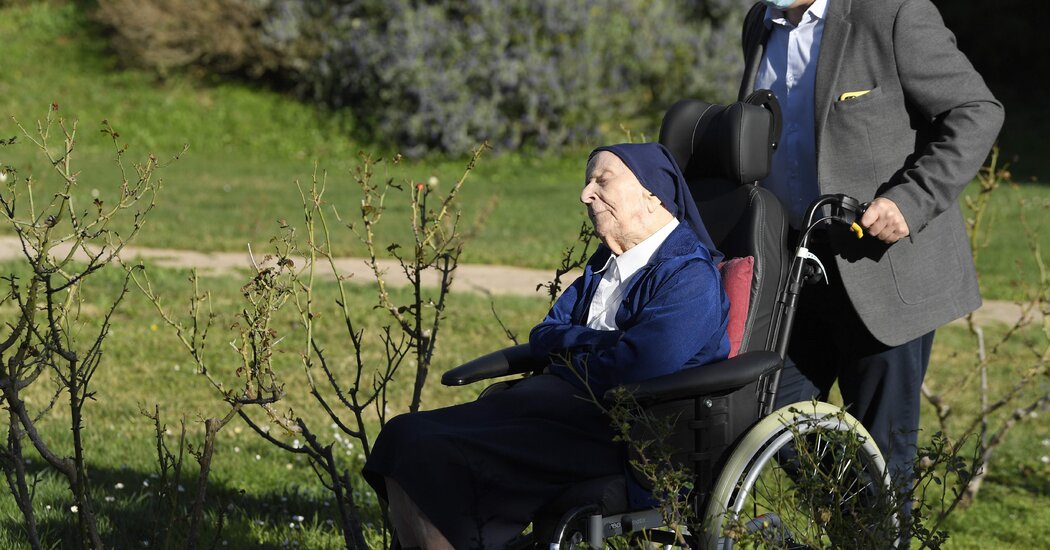