The Tampa Bay-St. Petersburg area of Florida has nearly 800 tons of a particularly smelly problem.

Thousands of dead fish and marine life have washed up on beaches in the area largely due to red tide caused by toxic algal blooms.

According to the St. Petersburg Mayor Rick Kriseman, officials are working to mitigate the issue.

“Nearly 800 tons now. We’re going to ignore the politics from the governor’s office and continue to work with other state officials and county officials to get these fish out of the water,” he tweeted last week.

According to Kriseman and other critics, Gov. Ron DeSantis has downplayed the severity of the threat, and a spokesperson for the governor suggested Kriseman had been “deliberately lying” about needing state assistance, according to The Tampa Bay Times.

DeSantis has claimed to be on top of the matter, working with the Florida Department of Environmental Protection to respond.

“My administration & @FLDEPNews have committed more than $2 million to respond to red tide in Tampa Bay. Cleanup efforts are underway & @MyFWC has enhanced monitoring efforts year-over-year by 165%,” DeSantis tweeted on Sunday. “We will continue to work with local governments to provide assistance and identify ways to mitigate red tide.”

“It’s all-hand-on-deck to protect Tampa Bay. DEP and @MyFWC have ramped up water monitoring in the greater Tampa Bay area,” the Florida Department of Environmental Protection wrote in a separate post.

However, many still want DeSantis to declare a state of emergency to help free up resources for the area, and the St. Petersburg City Council adopted a resolution calling for an emergency declaration.

DeSantis has declined, saying a statewide emergency order is unnecessary as there is sufficient funding available from the state Department of Environmental Protection.

More than 100 people gathered in a protest over the weekend at the St. Petersburg waterfront, calling out the waterway’s polluters.

Although algal blooms can occur naturally, NPR said blooms are rarely seen in the summer and in the Tampa Bay area.

Warmer waters, a change in salinity, more carbon dioxide, changes in rainfall and sea level rise all help to provide a hospitable environment for the blooms, according to the Environmental Protection Agency.

The reason for the fish kills is under debate – though Tropical Storm Elsa recently lashed Florida shores.

Scientists are looking into whether rapidly spreading red tide blooms are linked to the state’s decision to pump 215 million gallons of polluted wastewater into Tampa Bay last spring.

A Florida Fish and Wildlife Conservation Commission spokeswoman said previously that the Piney Point discharge did not cause red tide in Tampa Bay but it may have worsened conditions.

Fish kills and red tide outbreaks are also being reported in Manatee and Sarasota counties.

Notably, red tide can cause respiratory troubles for some people –  especially those with existing conditions such as asthma, emphysema and bronchitis. 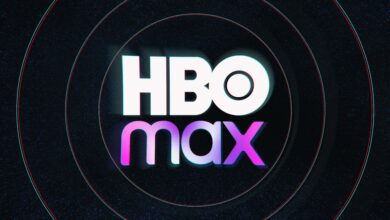 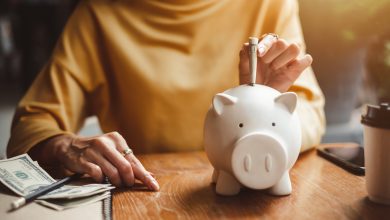 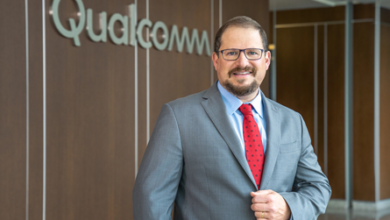 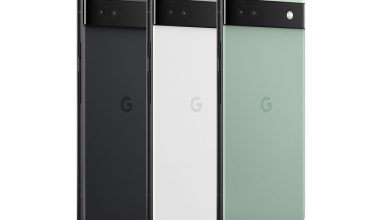