Ralph Speth, who joined the TVS Motor Company Board of Directors on March 24, 2021, will take over as Chairman of TVS in January 2023. 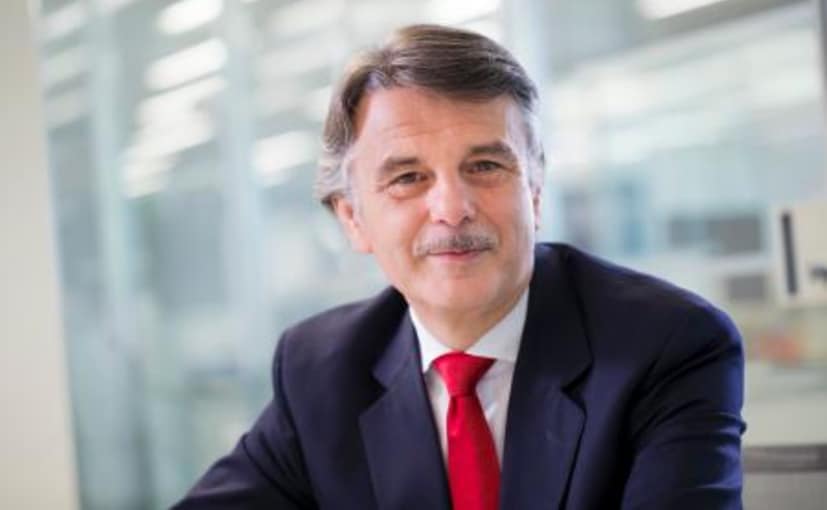 TVS Motor Company has announced the appointment of former Jaguar Land Rover CEO Sir Ralph Speth to its Board of Directors. According to a statement by TVS, the appointment of global automotive industry icon Prof Sir Ralph Speth has been taken with ‘a clear eye on the future.’ Venu Srinivasan, Chairman of TVS Motor Company, who has built the company from 1980 to being among the top 5 global manufacturers of two and three-wheelers, will become Chairman Emeritus effective January 2023, and Sir Ralf will succeed him as Chairman.

“Sir Ralf is widely acclaimed for his tremendous leadership at Jaguar Land Rover and for transforming it into the global marquee it is today. He continues to serve on its board as vice chairman as also on the board of Tata Sons,” a statement from TVS Motor Company said.

Venu Srinivasan, Chairman, TVS Motor Company, said, “It is a momentous occasion for TVS Motor Company to welcome Ralf to its Board. His passion for technology, eye for products and commitment to building brands are truly remarkable. His thoughts will add immensely to TVS Motor as the company shapes itself for the future. Ralf’s deep insights and guidance will be invaluable to the management team as TVS Motor Company embraces the future of mobility.”

Sir Ralf began his career in BMW and rose to a very senior level at a young age. He did his PhD at Warwick Manufacturing Group and later joined Premier Auto Group, where he was responsible for product planning and quality. Later, he moved to the chemical giant Linde where he ran global operations. Most recently, he was CEO of Jaguar Land Rover for over 11 years, marking the most glorious period in the history of the British marquee, making it one of the most respected luxury brands in the world. He was knighted by the Queen in 2018 for his contributions to British industry. The Royal Society recognised his passion for science in 2020 for making him a Fellow of the Royal Society, a rare honour for a business leader. 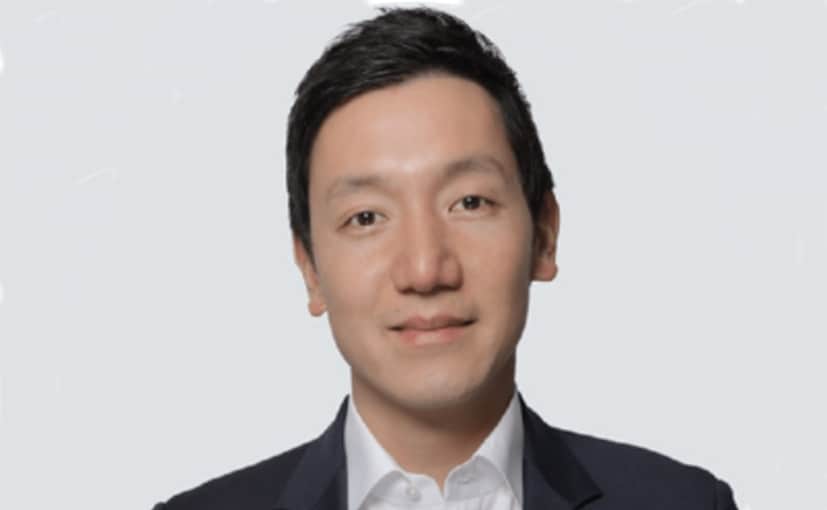 TVS Motor further announced the appointment of Kuok Meng Xiong as an Independent Director. MX is the scion of the Kuok Group, one of Asia’s most respected business houses and the founder of venture firm K3 Ventures. He started his career at the Group’s Shangri La Hotels, expanding it to Europe, West Asia and Sri Lanka. He started the venture firm K3 where he has led early investments in 38 of the world’s leading startups and many Asian unicorns. Some of his early investments include Grab, Bytedance, Palantir, Airbnb, GoPay, Wiz.ai, SpaceX and many others. He is also on the Board of many Kuok Group Companies and the advisory Board of TPG, among others.

Facialist Joanna Czech on Her Needle-Free Approach to Halting Wrinkles 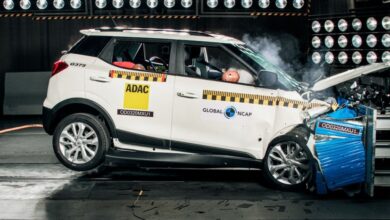 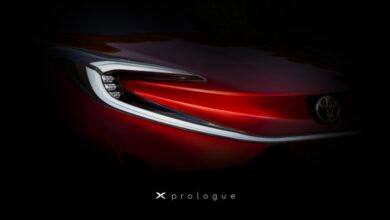