GameStop‘s stock price soared last week due to a concerted effort by traders on Reddit. The video game retailer’s shares grew by more than 14,300%, but they’ve since plummeted, going from $328 on Friday to a close of $53.50 on Thursday. Fans of the stock continue to hold their GameStop shares to stick it to Wall Street and hedge funds, but don’t be fooled, the company isn’t doing so hot.

The share price for GameStop doesn’t tell the whole story about the company. Indeed, one of the reasons for its stratospheric gains is that so many institutional investors were betting on it to fail — to an absurd degree. That type of investing, known as short selling, opened the door to individuals who coordinated their efforts online to drive up the price.

Stock prices have, at some level, always been disconnected from reality for the average American (just stack 2020’s stock market gains against the pandemic-fueled economic collapse), but this GameStop roller coaster ride throws all logic and basic investment principles out the window. To those on the WallStreetBets subreddit, that’s the point.

How is GameStop really doing as a company?

Not that great. According to its fiscal third-quarter earnings report from December, GameStop’s sales declined 30% from the previous year. And that was during a pandemic, when the video game industry experienced months of increased revenue as Americans stayed home and played games because of lockdowns. But sales at retail stores suffered due to locations closing or the limited flow of customers as a result of those same lockdowns.

What is GameStop’s actual worth?

On Dec. 1, GameStop’s stock price was $15.80 a share, which gave it a market value of slightly more than $1 billion. As of Friday, the retailer’s shares were trading at $325 apiece, valuing the company at more than $22 billion. That put it at No. 464 on the Fortune 500 list, right behind video game publisher Activision Blizzard. The jump in stock price vaulted the value of GameStop over that of game publishers Ubisoft, Take-Two and Square Enix. Thursday saw the shares continue their fall to $53.50, making the market cap for the retailer at approximately $3.7 billion.

Was GameStop going under before the stock price jump?

Though the retailer struggled in recent years, it wasn’t at death’s door.

The retailer did receive some help in recent months thanks to the release of the PlayStation 5 and Xbox Series consoles. Both are still in high demand and selling out swiftly whenever they’re in stock. GameStop reported $1.7 billion in sales this past holiday season. Online sales made up 34% of the total holiday sales, which was a 300% increase from the previous year.

GameStop said it will bring on Matt Francis, an engineering leader at Amazon Web Service, to be the company’s first chief technology officer, according to a report from Marketwatch on Wednesday. He will oversee GameStop’s e-commerce operations when he starts on Feb. 15.

What’s important to know is that GameStop’s inflated prices don’t equate to financial success. It still has problems that need to be addressed.

Royal Enfield Riders Club To Be Launched In Europe 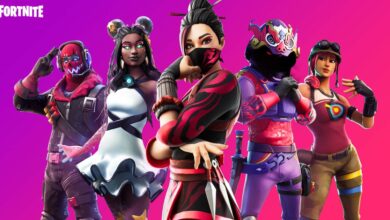 Fornite China is shutting its servers on Nov. 15 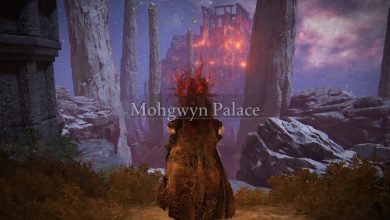 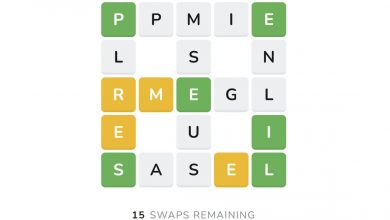 Need Another Wordle Hit? Waffle Is the Spinoff You Should Play Right Now