A person walks past a GameStop in the Manhattan borough of New York City, New York, U.S., January 29, 2021.

Shares of GameStop continued to lose ground before the bell on Tuesday, with shares of the volatile retail trader favorite sliding more than 35% to $142 in premarket trading.

The tumble follows a more than 30% drop during the regular market session Monday. If GameStop opens at these levels, that will bring its two-day slide to more than 56%.

GameStop’s shares have traded wildly in recent weeks after retail traders on Reddit sparked a short squeeze in the stock, a phenomenon where traders who had bet against the stock are forced to buy it to limit their losses, pushing the price even higher.

The retail activity has helped fuel extreme volatility and high trading volume in GameStop and other stocks. However, Monday’s trading volume was the lowest in the video game stock since Jan. 20, according to FactSet.

AMC Entertainment, another favorite of retail traders, was also falling before the bell. The movie theater stock dropped more than 30% after squeaking out a gain of less than 1% during Monday market hours.

GameStop’s struggles came even as free trading brokerage Robinhood eased back on the restrictions it placed on highly volatile names. The brokerage allowed users to buy up to 20 shares of GameStop as of Monday afternoon, up from just one share at the beginning of the day and four shares around noon ET.

The volatile moves and brokerage restrictions have garnered attention from politicians and regulators in Washington. The Chairwoman of the House Committee on Financial Services, Rep. Maxine Waters, D-CA, announced on Monday that there would be a hearing on Feb. 18 about the recent trading in GameStop. 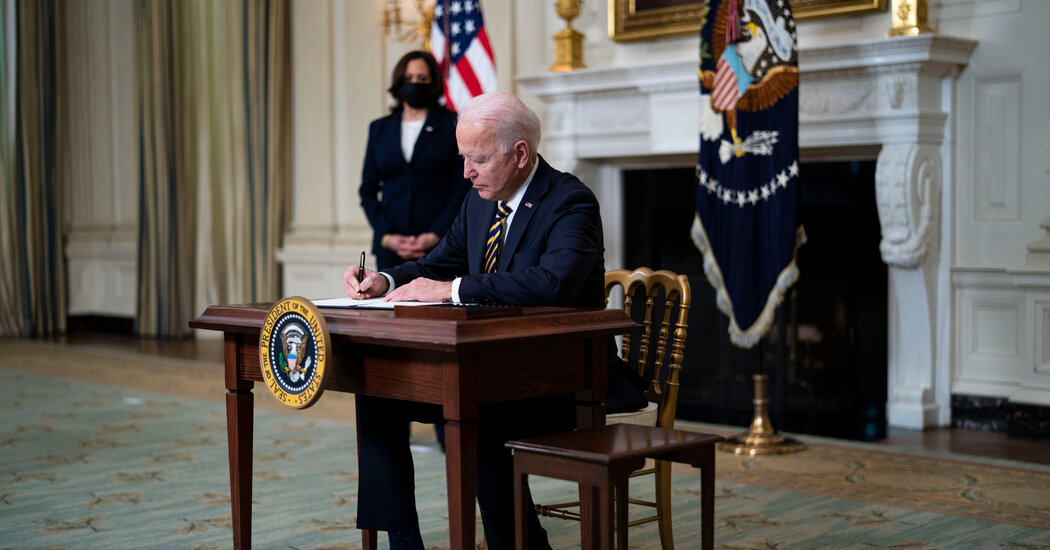 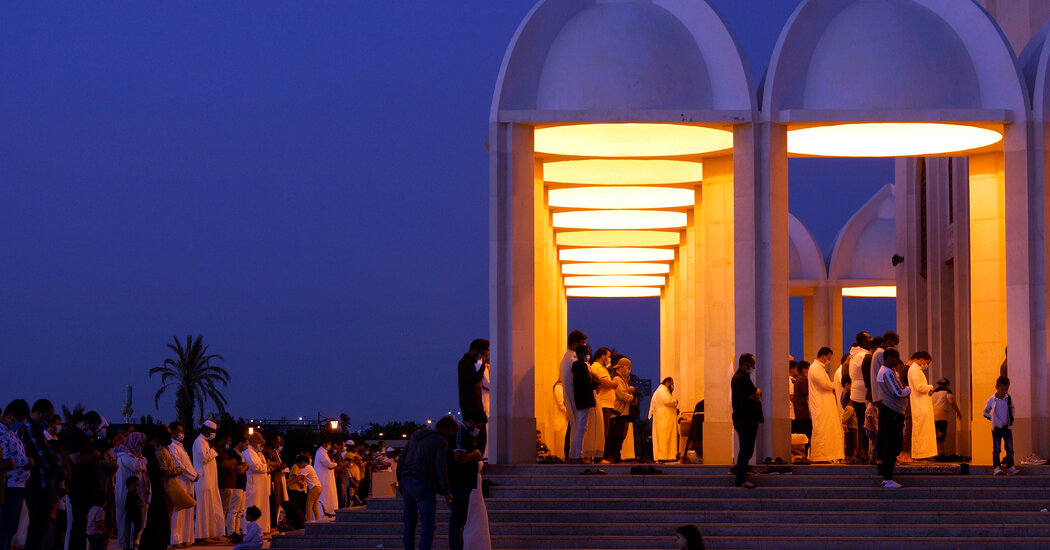 ‘The best time to invest in bitcoin was yesterday,’ says strategist as the cryptocurrency soars