General Motors Co said on Tuesday it was extending production cuts at three North American plants until at least mid-March due to the global semiconductor chip shortage, while vehicles at two other factories would only be partially built.

GM, whose shares dipped 1.6% after the announcement, did not disclose the impact volumes or say which supplier and vehicle parts were affected by the chip shortage.

But it said it would focus on keeping production running at plants building its highest-profit vehicles: full-size pickup trucks and SUVs. GM said it intended to make up as much lost production as possible once the shortage chip eased.

“Semiconductor supply remains an issue that is facing the entire industry,” GM spokesman David Barnas said. “GM’s plan is to leverage every available semiconductor to build and ship our most popular and in-demand products.”

GM said it was extending downtime at its U.S. plant in Fairfax, Kansas; its Canadian factory in Ingersoll, Ontario; and its Mexican facility in San Luis Potosi until mid-March when it would reassess the situation, he said.

In addition, GM would build but leave incomplete for final assembly vehicles at Wentzville, Missouri, and its Mexican plant at Ramos Arizpe. 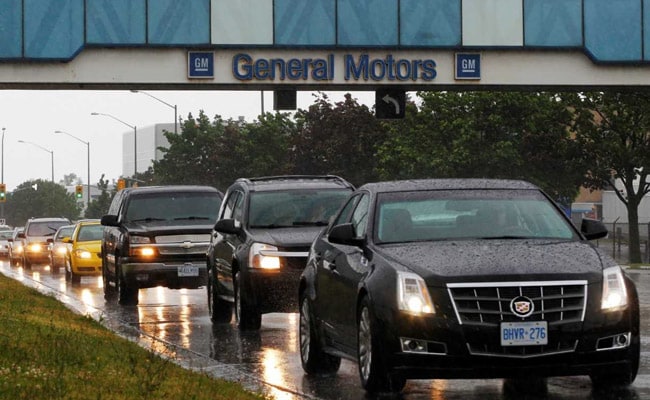 GM is extending downtime at its U.S. plant in Fairfax, Kansas; its Canadian factory in Ingersoll, Ontario; and its Mexican facility in San Luis Potosi until mid-March when it would reassess the situation

This week, GM had said it was idling the three factories where it has now extended downtime and said it would halve production at a plant in South Korea.

The shortage stems from a confluence of factors as auto manufacturers, which shut plants for two months during the COVID-19 pandemic last year, compete against the sprawling consumer electronics industry for chip supplies.

Consumers have stocked up on laptops, gaming consoles and other electronic products during the pandemic, leading to tight chip supplies. They have also bought more cars than industry officials expected last spring, further straining supplies.

Asian chipmakers are rushing to boost production but say the supply gap will take many months to plug. German chipmaker Infineon said the shortage would worsen in the near term. The chip shortage is expected to cut global output in the first quarter by more than 670,000 vehicles and last into the third quarter, IHS Markit said.

Honda and Nissan said on Tuesday they would sell 250,000 fewer cars in total this financial year due to the chip shortage.

Ford said last week the shortage was hitting production of its highly profitable F-150 pickup trucks, saying it could lose 10% to 20% of planned first-quarter vehicle production and earnings could fall by $1 billion to $2.5 billion.

Stellantis said it would idle its Canadian minivan plant in Windsor, Ontario, for three weeks until the end of February. It also is idling its Belvidere, Illinois, Jeep plant this week.

Taiwan, home to the world’s largest contract chip maker, Taiwan Semiconductor Manufacturing Co Ltd (TSMC), is at the center of efforts to resolve the shortage. U.S. officials discussed the issue with their Taiwanese counterparts last week.

The Mexican Automotive Industry Association (AMIA) said this week that chip shortages had hurt national auto production in January, and it would likely dampen output during the first half of 2021.

Honda's Upcoming New Motorcycle Could Be CB 350 Based Cafe Racer 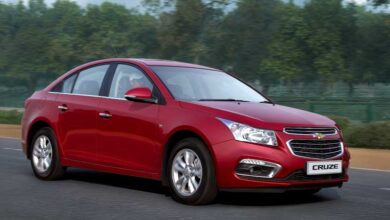 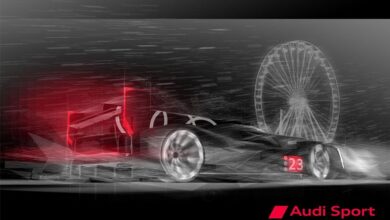 Rimac Automobili Unveils Design Of Its New Headquarters In Croatia