Starting next week, GM will suspend output at a US factory in Kansas, another in the Canadian province of Ontario and a third in San Luis Potosi, Mexico

General Motors will temporarily halt production at three factories and cut output by half at a fourth due to the global shortage of semiconductors, the auto giant said Wednesday. Starting next week, GM will suspend output at a US factory in Kansas, another in the Canadian province of Ontario and a third in San Luis Potosi, Mexico. A plant in South Korea will be run at half capacity.

The announcement is the latest ripple effect of a global supply crunch that stemmed in part from outsized chip demand for game consoles and other consumer electronics during the coronavirus pandemic.

GM described supplies for chips as “very fluid,” adding that despite efforts to mitigate the fallout, “the semiconductor shortage will impact GM production in 2021,” according to a news release. 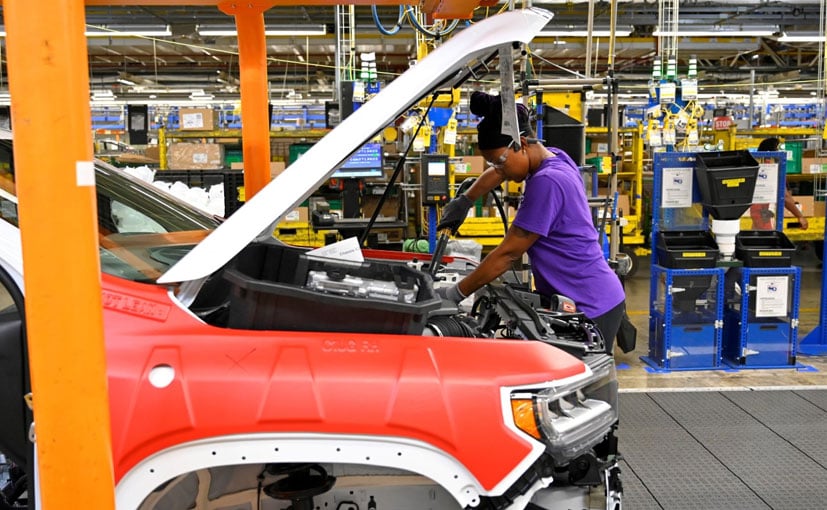 “We are currently assessing the overall impact, but our focus is to keep producing our most in-demand products — including full-size trucks and SUVs and Corvettes.”

Unionized staff at GM plants in the United States and Canada will continue to receive benefits guaranteed under their contracts, generally around 75 percent of their pay, a GM spokesman told AFP.

IHS Markit said in a January 13 note that the biggest disruption due to the supply crunch was in Mainland China, where vehicle output could drop by 250,000 units in the first quarter. Europe could lose 100,000 units in the quarter, with the supply effects also hitting North America, Japan and India, IHS said.