George Hotz, known for being the first person to carrier-unlock an iPhone and jailbreaking the PS3, both under his hacker alias “geohot,” has resigned from his Twitter internship, he announced Tuesday evening on Twitter.

“Appreciate the opportunity, but didn’t think there was any real impact I could make there,” he wrote. He also said it was “sad” to see his GitHub “withering.”

Hotz offered to join Twitter on November 16th after voicing support for CEO Elon Musk’s proclamation that the company would need to be “extremely hardcore.” “This is the attitude that builds incredible things,” Hotz, who resigned as CEO of self-driving startup Comma AI in October, said on Twitter. “Let all the people who don’t desire greatness leave.” In response to a tweet mocking him, Hotz said he would “put my money where my mouth is” with a 12-week internship at Twitter in San Francisco. Musk replied “let’s talk.”

Two days later, on November 18th, Hotz said he was officially working for Twitter. Three days after that, Hotz said Musk had tasked him with two things and that he indeed had 12 weeks to finish them: fixing Twitter search and fixing the popup you might see if you scroll Twitter while not logged in.

If we start Hotz’s employment clock on November 18th, that means he was at Twitter for about five and a half weeks of his proposed 12-week stint. I don’t know if Hotz fixed search, but I have noticed that you can now close out of the login popup and keep browsing Twitter. 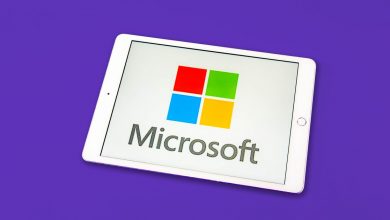 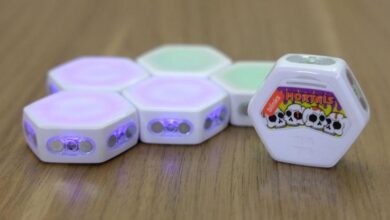 Save 20% on Blinks, the tabletop game from the future 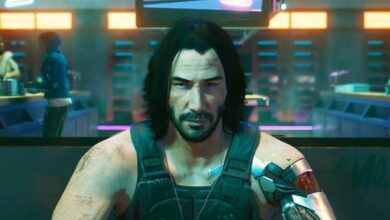 Cyberpunk 2077 is back on PlayStation Store, but PS4 owners beware 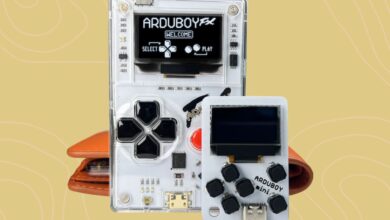