Smartphones helped popularize the modern gig economy, and a new report from The Wall Street Journal suggests some companies like Premise have found a new way to take advantage of workers trying to make extra money — turning them into unwitting spies for corporate and military clients.

As Journal reporter Byron Tau writes, Premise was originally started “to register prices in the developing world and help its customers better understand the needs of the population.” But the company reportedly found even more success having contributors perform TaskRabbit and Mechanical Turk-esque work like completing surveys, taking photos of locations, and walking specific paths, while occasionally scooping up information about nearby Wi-Fi networks and cell towers.

That might not immediately send up the biggest red flags, but Premise was also apparently paying contributors in Afghanistan to identify and photograph Shiite mosques in the city of Kabul, which is hard to not see as a little suspicious. Premise told Tau that photographing religious sites is a standard task used “to help clients understand the physical and social geography of a place,” but the Premise contributor Tau spoke to was concerned they had been asked to complete tasks that involved spying.

Needless to say, there’s a lot about Premise’s clients and proposed business partners (hint: some of them own fighter jets) that seem at least somewhat concerning, even if on paper Premise can claim it’s not running a distributed CIA. If you want the story in all its surprising horror, you should read the full report for all the information Tau dug up.

Windows 11 will be able to sideload Android apps 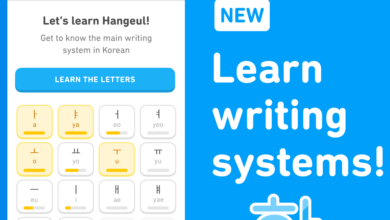 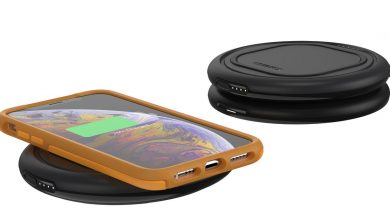 PSA: early units of OtterBox’s OtterSpot can swell due to battery defect