(Pocket-lint) – Recently published patents have revealed how Google may be intending to build its own foldable phone – as has been rumoured for some time – and the methods by which it could build a hinge and incorporate a camera into the bezel of the large internal display.

Two patents specifically – WO2022177607 and WO2022177596 – were submitted by Google to the WIPO, and have now been published by the organisation. Those two patents are respectively titled “Integration of a hinge on a foldable device” and “Foldable device with bezel located camera”.

The former of those shows a device with the ability to fold completely shut, where a portion of the flexible display curves inside the hinge of the phone, similar to the Moto Razr and Oppo Find N. This method typically means less of a defined, visible crease in the display.

As for the other patent – first submitted in 2021 – the phone takes a slightly different approach to the Galaxy Fold when it comes to the placement of the selfie camera. Rather than have it hidden beneath the display, or featuring a punch-hole cutout for the camera, it appears Google has been looking at placing it within the display’s bezel instead.

It’s worth noting, as with any patent, it rarely ever means we’ll actually see a device on the market exactly like what’s shown in the sketches. Rather, these are typically ideas on how to build specific elements of those phones and patent them to protect the manufacturer’s ideas.

Claims have previously suggested that Google’s foldable phone is in the works and would take on this Galaxy Fold-like approach of having a large internal display that folds like a book.

Speculation was that we’d see it launched by now, but the device hasn’t materialised so far. If and when it finally does launch, we may see the folding display method is similar to the patents, but it would be surprising if it made those chunky camera-equipped bezels a reality given how thick they are. 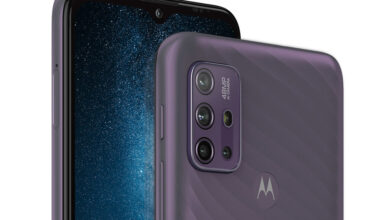 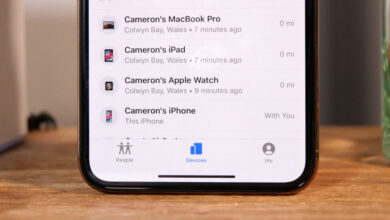 How to Find My iPhone, iPad, Apple Watch, AirPods or Mac 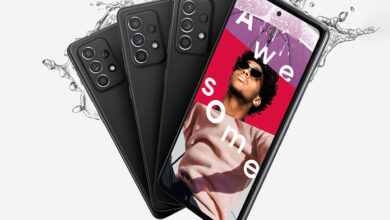 Samsung Galaxy A52 5G appears on Amazon and in press images 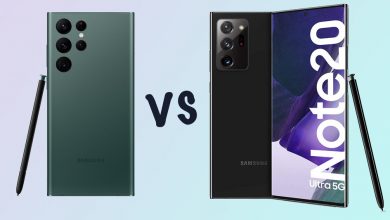