In case that still doesn’t ring a bell, RCS as a replacement for SMS offers a complete modernisation of improvements across the board, bringing live typing bubbles, read receipts, more extensive group chats with multimedia support, and one-on-one end-to-end encryption to all smartphones by default. Think of it as iMessage for Android.

And as expected, the only phone holding out on implementing RCS is, of course, the iPhone.

But it doesn’t have to be this way. Apple could bring RCS to iPhone and create a new messaging standard just as SMS was before the rise of iMessage on iOS and WhatsApp and Facebook Messenger on Android.

Group chats don’t need to break this way. There exists a Really Clear Solution. Here’s an open invitation to the folks who can make this right: we are here to help. https://t.co/4P6xfsQyT0

The reasoning is primarily due to the fact that iMessage and those coveted blue texting bubbles that come along with it are one of Apple’s most major assets in retaining customers to their mobile ecosystem – especially that of the younger generations.

If Apple decides to ingrain RCS as the SMS replacement on iOS, all those once unique iMessaging features as aforementioned will be standard – regardless of whether you have a Google Pixel, Samsung Galaxy, or Apple iPhone.

On top of all that, RCS offers end-to-end encryption for one-on-one conversations, starkly opposite of the highly vulnerable nature of SMS to hacking attacks – something to consider if Apple is serious about their privacy-first motto.

Pocket-lint has created a complete summary of precisely what RCS messaging is, so if you’d like to check that out, click here. 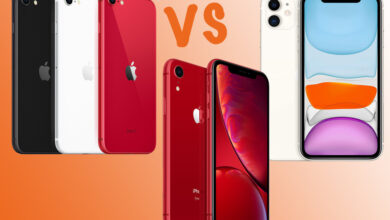 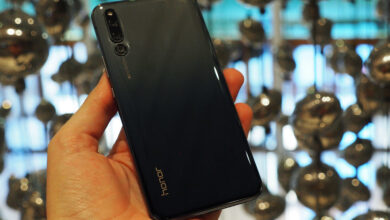 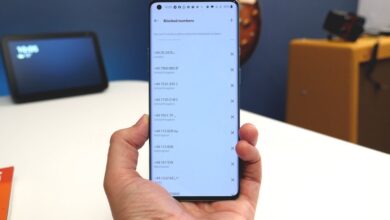 How to block a number on Android 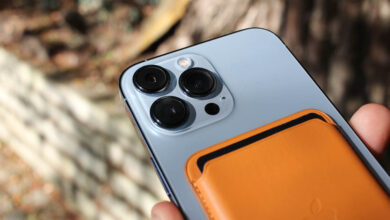 How to shoot real macro photography on any iPhone